The Confessional Mom Fails of the Nonpinterst Mom

I like to find the humor in my mom fails. I kind of think you have to in order to survive this gig known as motherhood. As wonderful as social media is it allows us to always know what others are doing and compare our lives to theirs. I recently read about how social media can be a place of showboating our mommy skills. I am guilty of this; however, as you know it's not because I craft, cook, or do little cutesy projects. I am guilty of showing off my kiddos and all the fun we crazy Glenns have (when I'm not sharing all that craziness that gets thrown in with that fun).

I hate thinking that we're all in competetion to see who can create the fanciest dinner, make the cutest craft, and create the most pinterest projects. I prefer to look at it as a mom that's excited about her latest adventure in crafting, sewing, and cooking and she just wanted to celebrate her accomplishment with other mommies for a moment.  Hell, sometimes I feel like if I'm doing anything more than surviving it calls for some kind of celebration and victory dance so I imagine if they found a chance to create or cook something spectacular they feel the need to celebrate too. All the power to them. You go, momma! I currently don't have a pinterest account because my skills in crafting and cooking are seriously lacking and can you benefit from pinterest without those necessary skills? If so, please share and I'll contemplate it.


So here's my first pinterest mom fail. While some kids went trick or treating in hand crafted costumes, mine went in a princess and tinkerbell costume pulled out of their playroom. That's right their costume is something they've had shoved in those toy bins for the last few years. I didn't even buy them a costume and claim I made it off of some pin on pinterest. Wal Mart (I think this is where the costumes originated) failed me once again because by the end of the night my Tinkerbell was more like Cinderella whose pixie dust expired at about eight o clock. She lost one of her butterfly glass (plastic) slippers, a strap on her dress broke off giving her the two year old bared sexy look or something, and one of her wings broke. Even as a non crafty person I think even I could have constructed something that stayed together better than that.

Are you ready for my next Pinterest confession? My daughter's birthday party was last weekend. First, I was so busy I kept forgetting to figure out what I was doing for a party so come the day before I realized it was too late to place an order for a cake so I bought $6 Halloween cupcakes from Walmart, stuck Happy Birthday candles in them and called it a day. I had no party decorations, just some pumpkins for them to paint and Halloween coloring books. I see others planning and hosting glamorous child parties with invitations and favors that rival weddings, and my kids are eating Walmart cupcakes. Go me!

My last confession is I'm a little jealous. There I said it. I still love all you pinteresty friends and if you still love me maybe next time you're crafting you can craft something for me or my kiddos I suppose : ) As I said with my Creative Expression post here, for many crafting and cooking is an outlet. Motherhood is STRESSFUL and Pinterest isn't really the enemy to motherhood but probably more an ally. I just don't have Pinterest skills, nor honestly the desire to get into all of that stuff.

Sometimes I wish I could cook or honestly even really cared enough to cook, but I married a man that was cooking amazing meals before pinterest even became a fad of today's motherhood world. A small-very small-part of me wishes I knew how to sew and craft. My mother is probably dying right now hearing that confession coming from my mouth. Now at 32 I want to learn how to be a girl. Sorry, Mom, late is better than never, right? But again, who am I kidding. Even if my mother jumped on this and tried to teach me some crafting and sewing skills, I know I'd probably lose interest before I made it to the second stitch.

There you have it. My confessions of my mom fails as a pinterest or lack of pinterest mom. However, I don't really think it defines me as a mother or any of us really. If you like it have at it. If you don't I think you and your kids will survive. Mine have, even if they do resemble the disheveled Cinderella.

And We Remember it's a Beautiful Life

Sometimes we Don't have the Answers 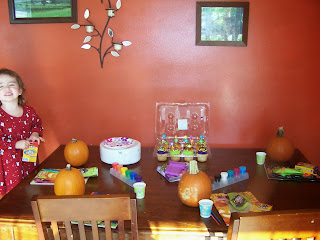 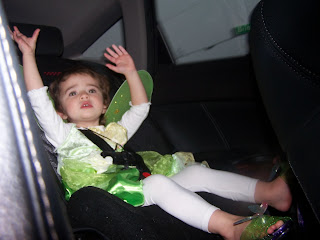 My tinker and princess 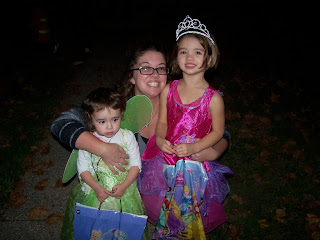 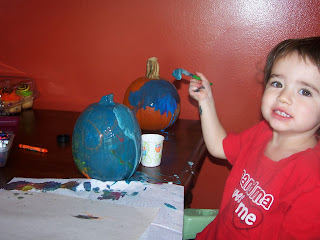 Posted by Stepping into Motherhood at 6:31 PM