The End of Days...How do you Know? 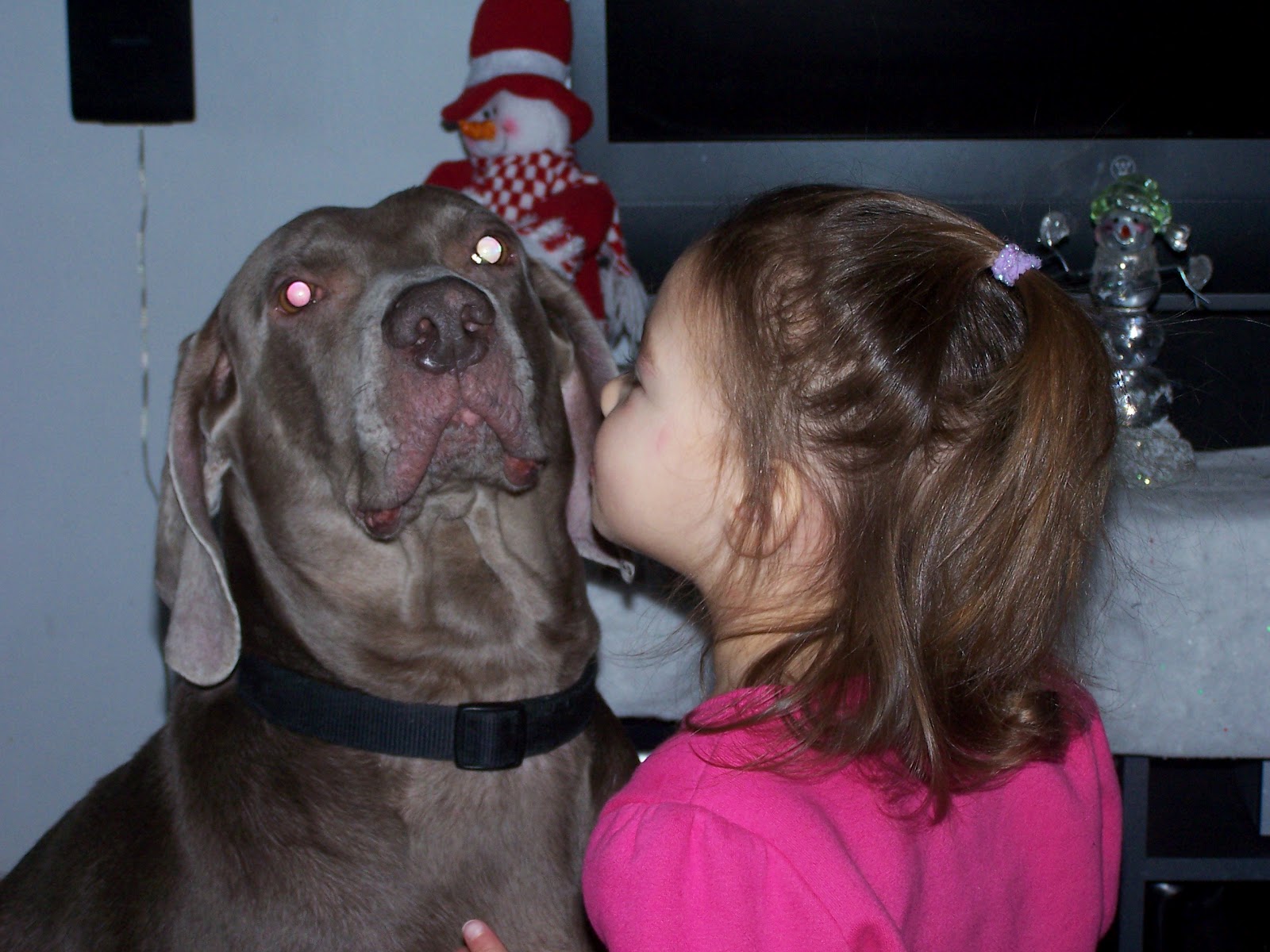 So as some know our ten year old dog, Bettis, is nearing the end of his days. He's been nearing them for probably the last couple of months now. The other night he sounded like he was struggling to breathe, and he just looks so old and tired.

I think Nate and I both worried that this was it; the end was here. We let him sleep in our room, which we probably hadn't done in years. At different points we each laid beside him on the floor, petting him and telling him what a good dog he's been to us these last ten years.

But then the next day he was breathing easier again; he still wasn't moving well, but he didn't seem to be so close to death's door anymore. This weekend we took him with us for the holiday like we've done every year. Again when I saw he couldn't hop in the back of the car without help I was reminded again. how frail he is getting.

Others between friends and family that know him well have also commented recently on how he really doesn't look well and so much worse than he did just a few months ago when I started to worry his time was nearing. Some will tell us to just let him be, live out his last few days home here with us, the only family he's ever known. Others tell us maybe it's time to think about putting him down.

Between Nate and I, I'm  the one that says maybe it's time to put him to sleep. You can tell he hurts constantly; he's quit wanting to walk out in the cold to even go to the bathroom. Nate says he's not that bad yet; give him more time and I quickly agree because well, the idea of telling him good bye sucks.

I guess right now is one of those times I really wish animals could talk because I'd just want to know what he'd want. If I talk Nate into putting him down I feel like I quit on him and feel like I took something away from him when he gave us so much. But I can tell he doesn't feel well and is in pain, and don't they say it's the humane thing to do so they don't have to continue to suffer. 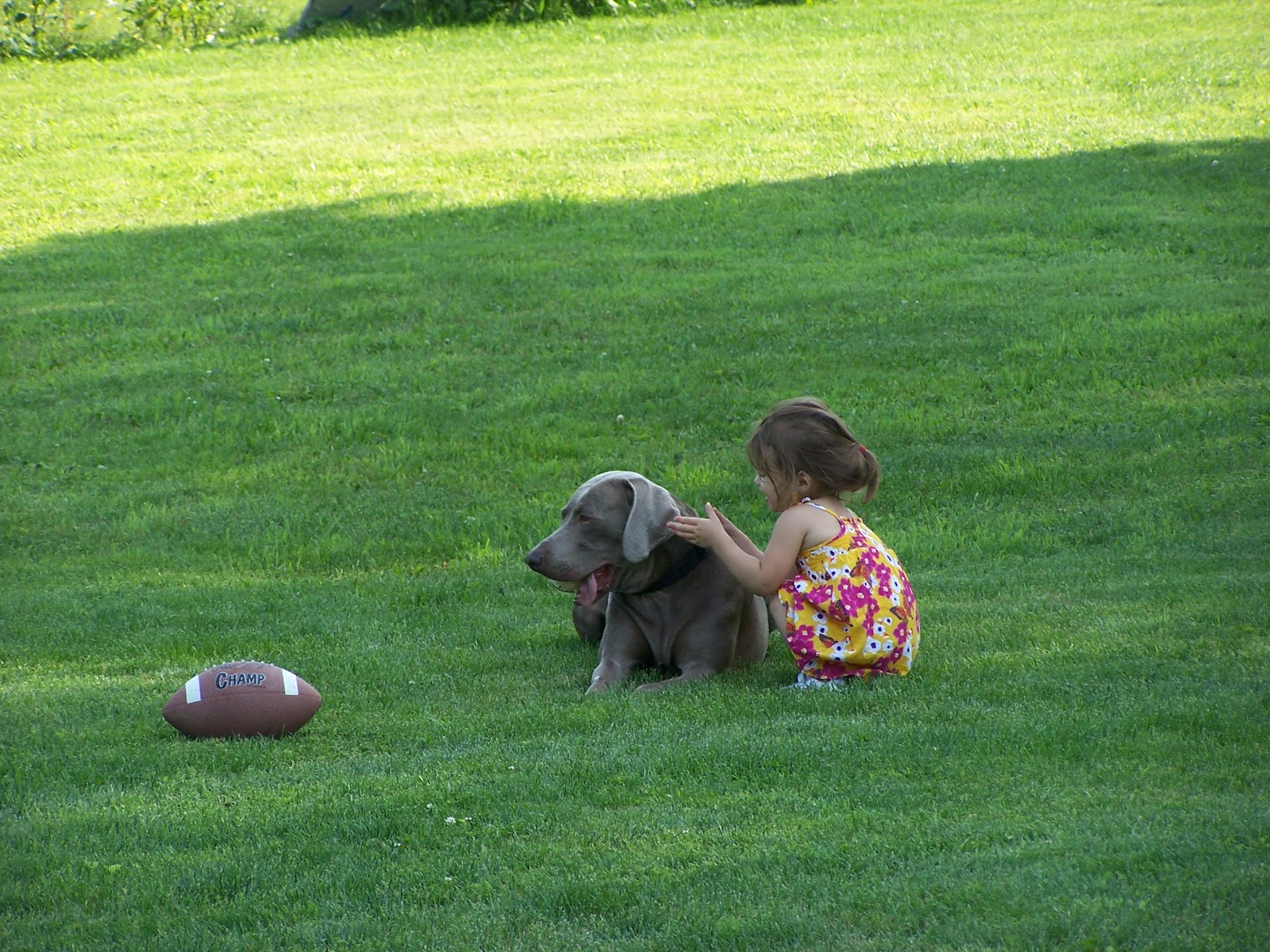 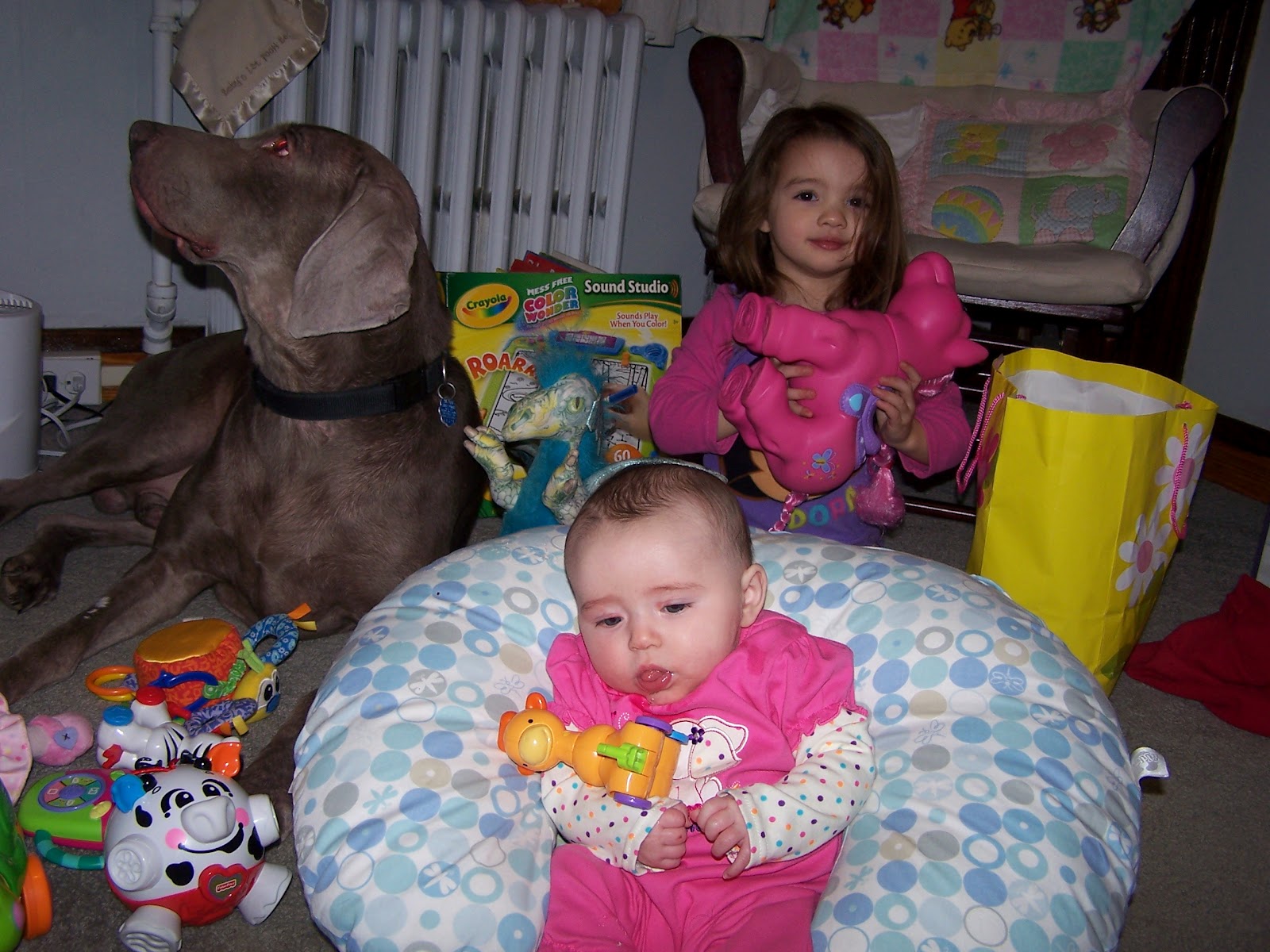 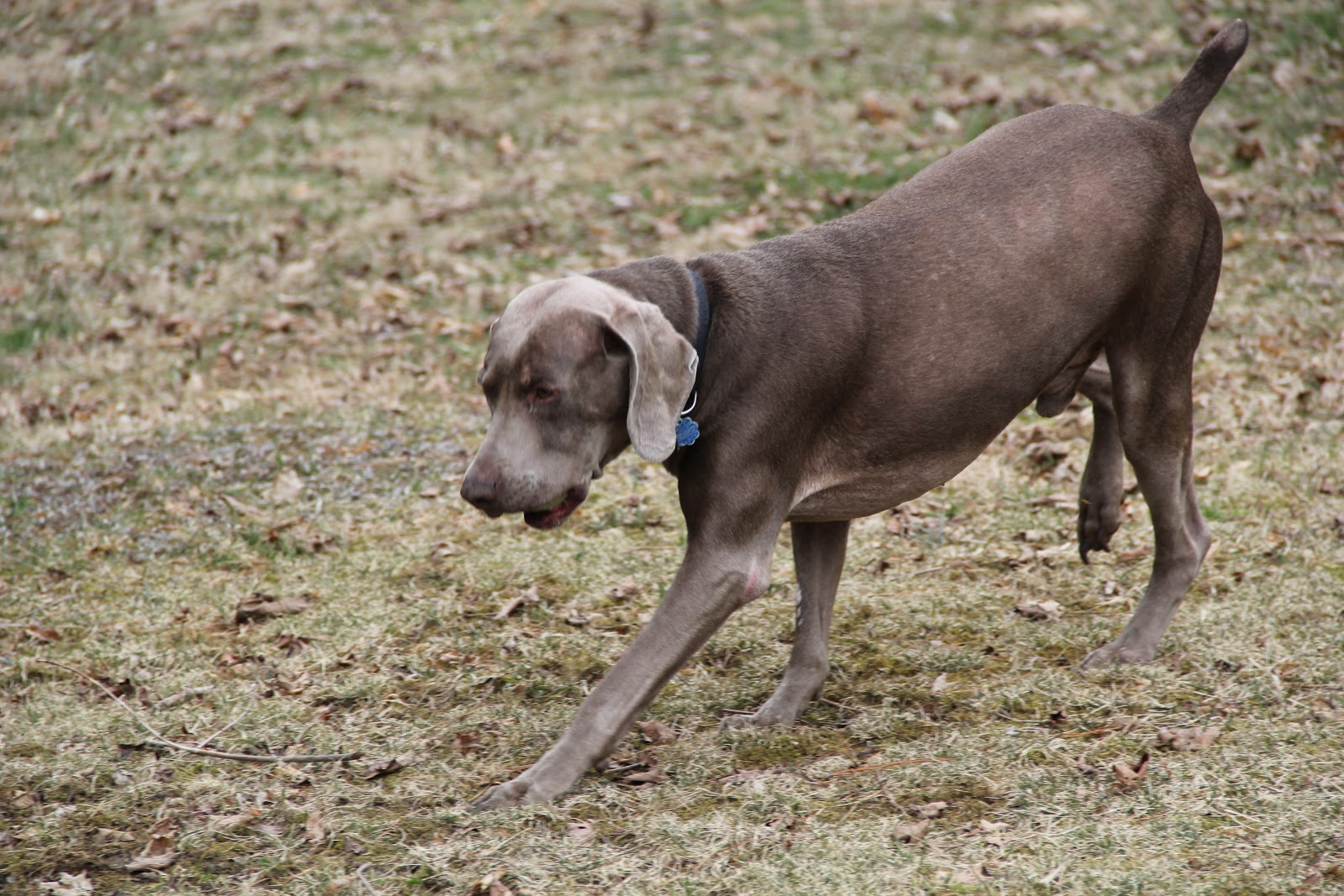 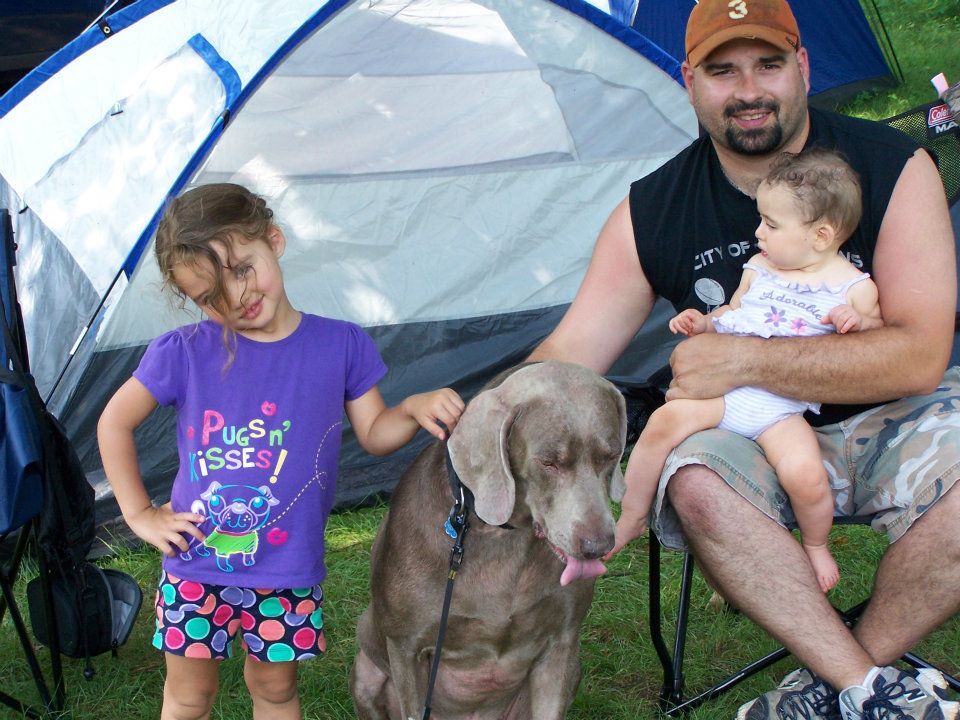 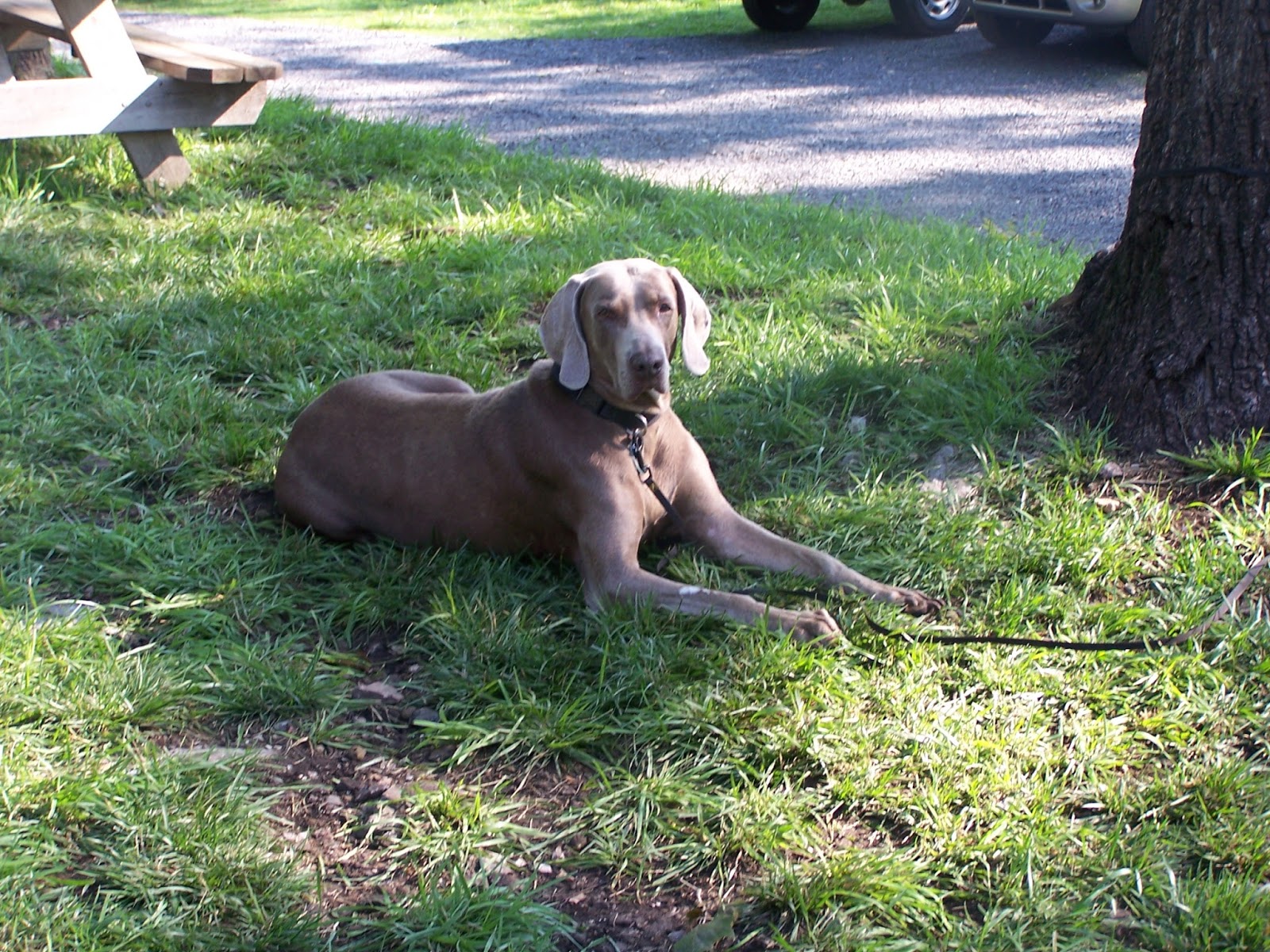 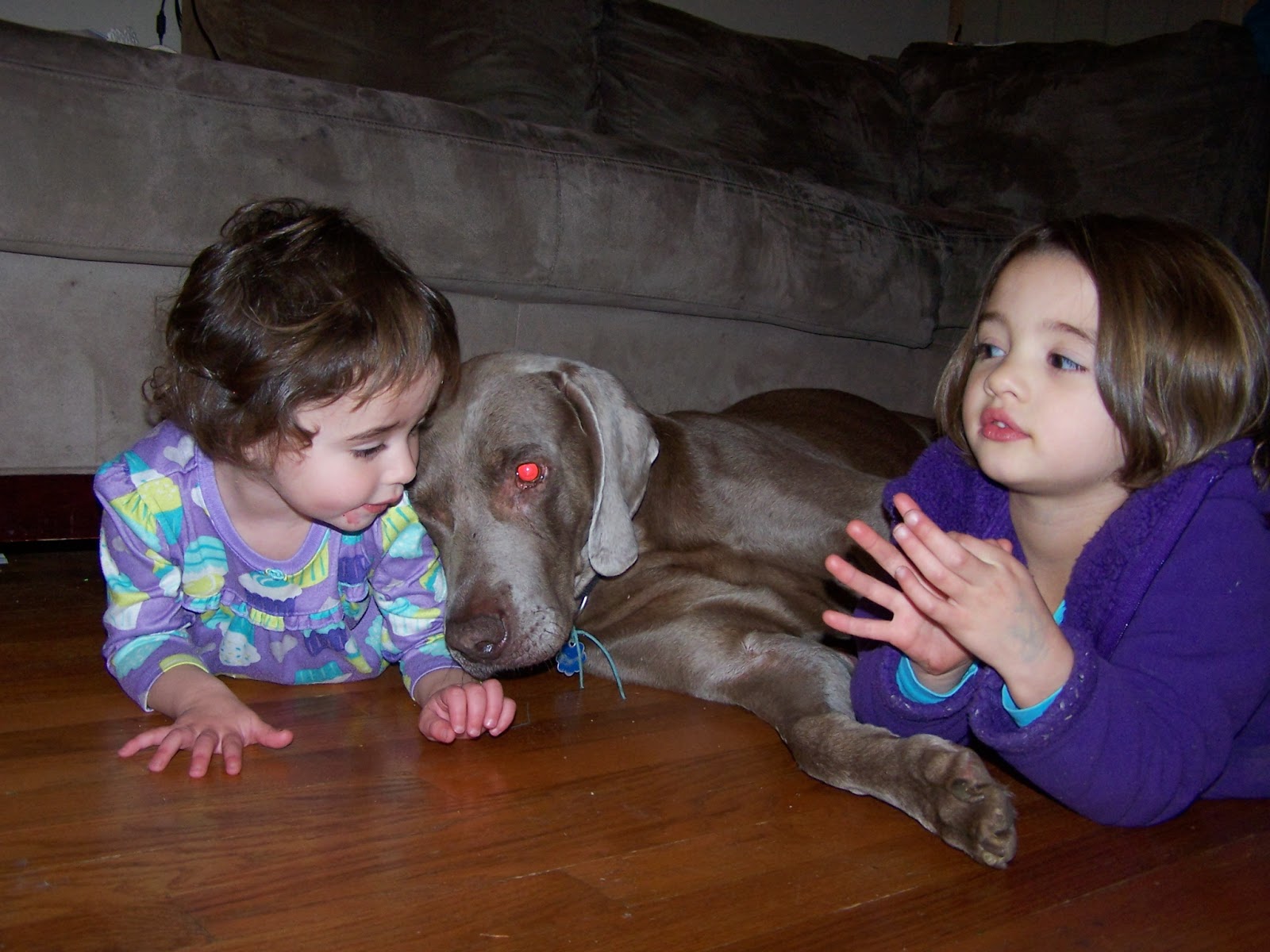 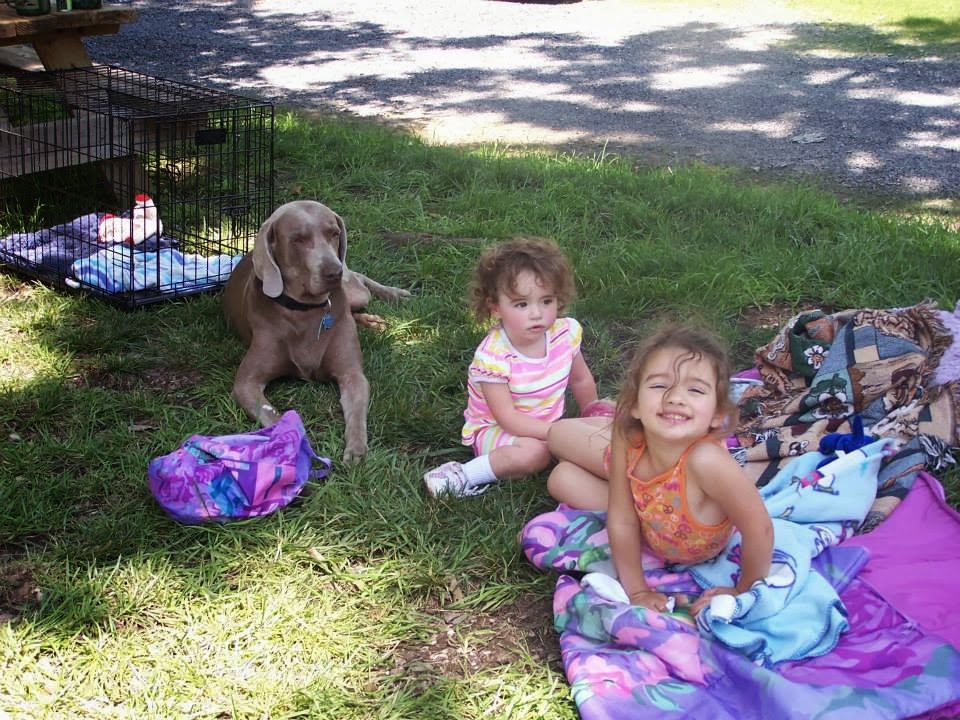 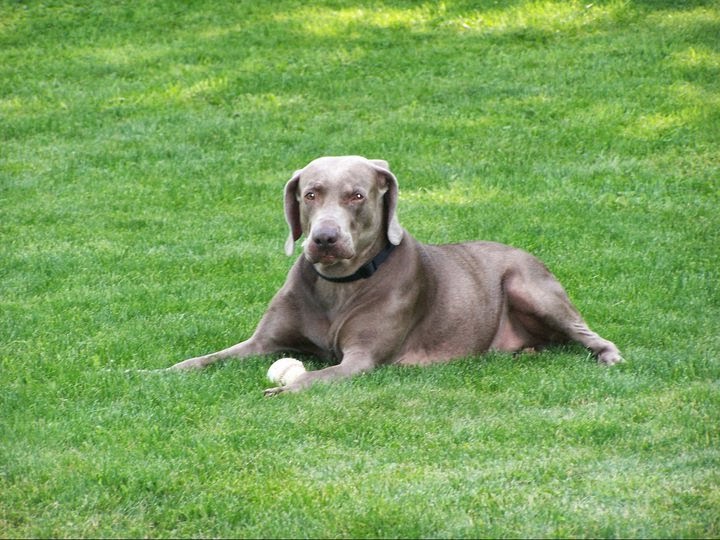 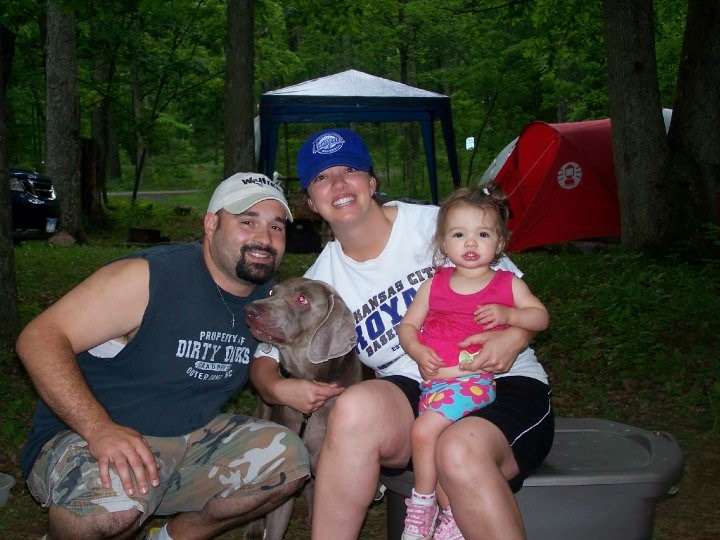 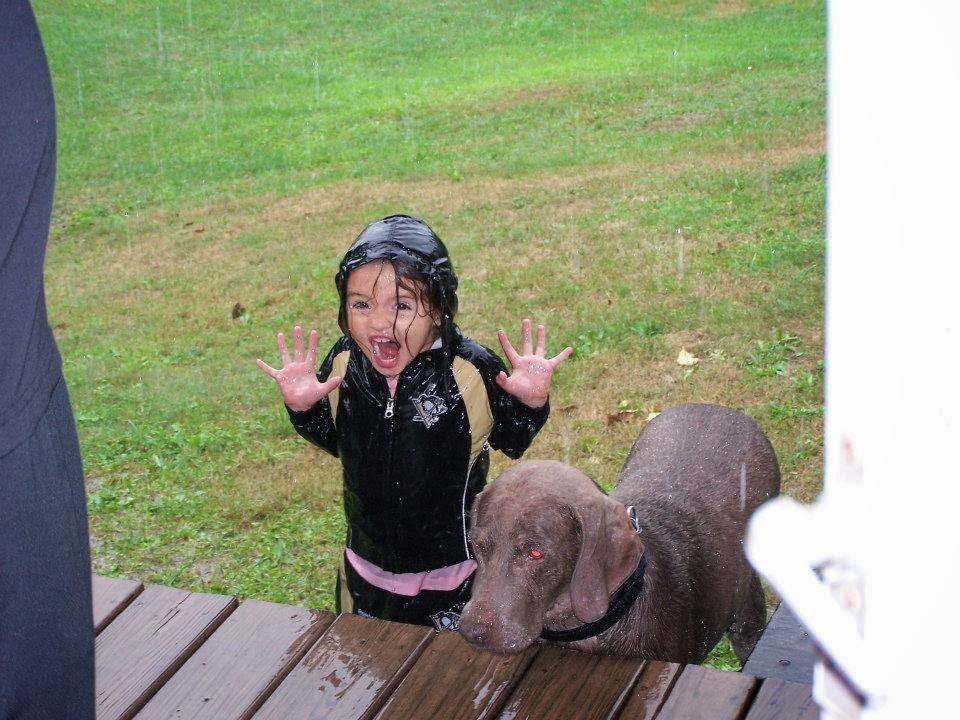 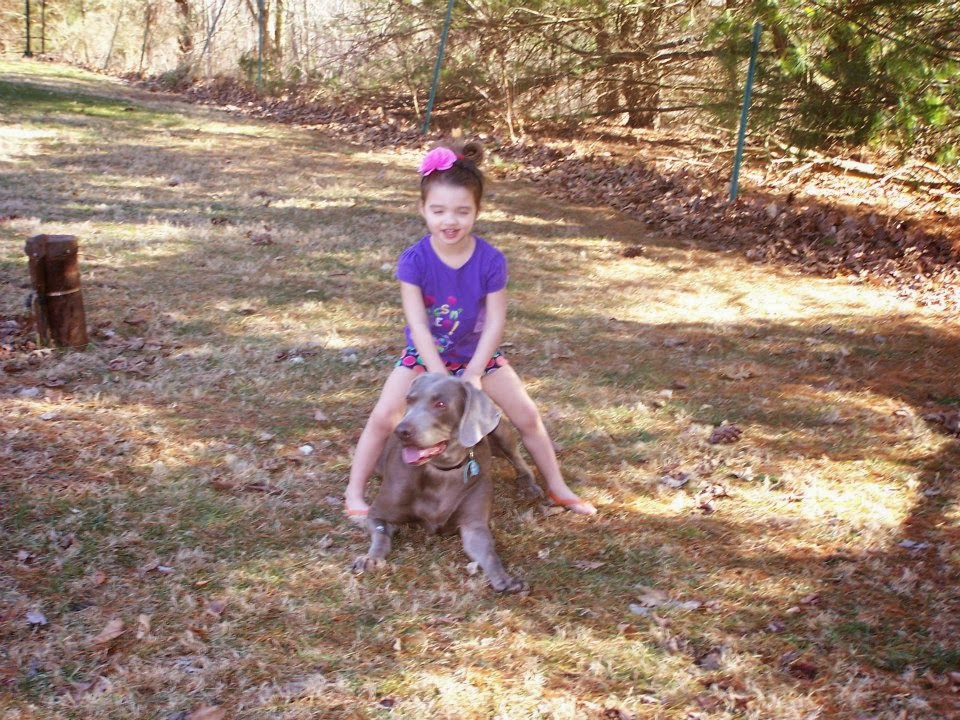 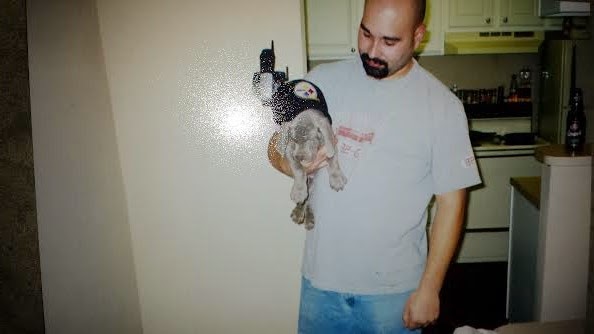 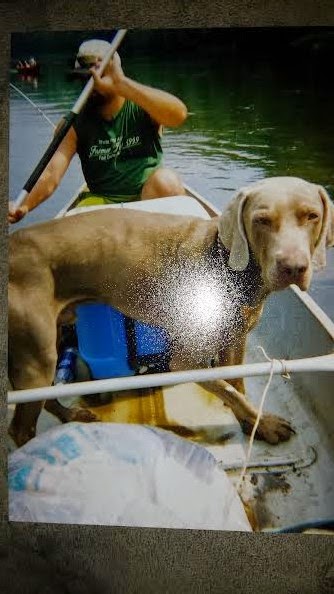 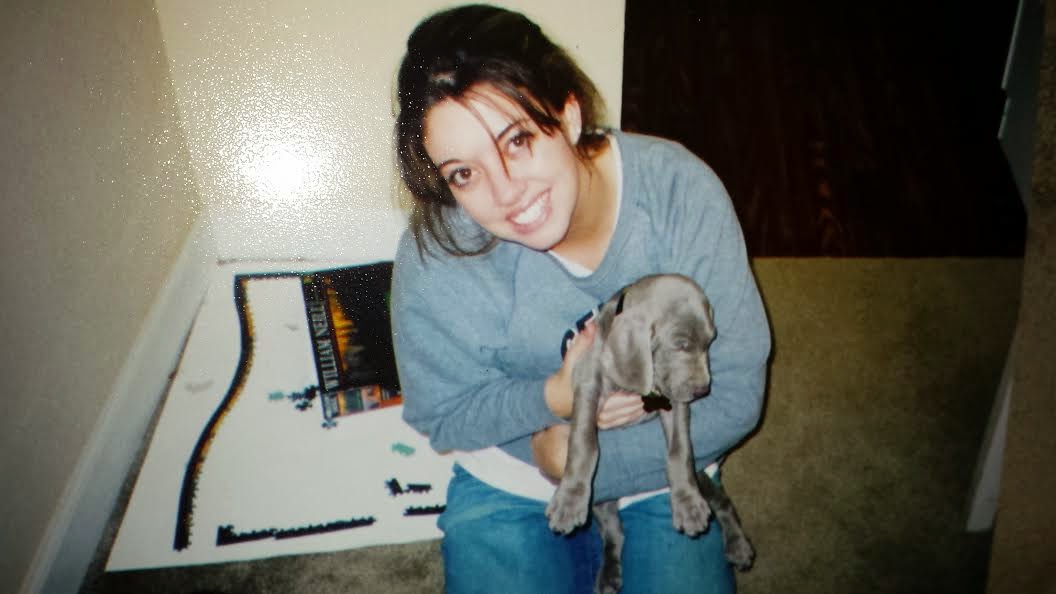 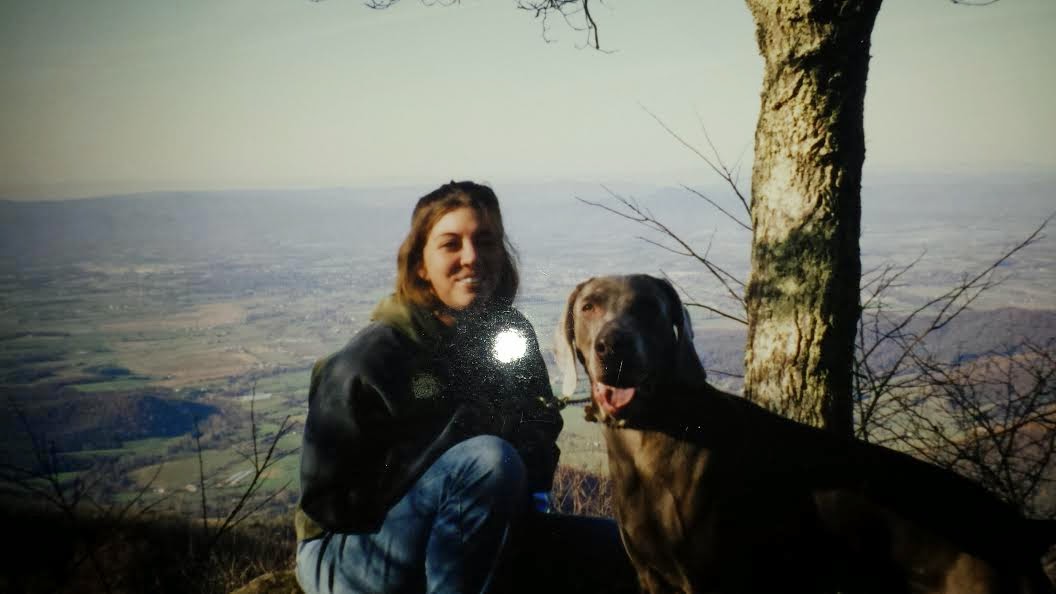 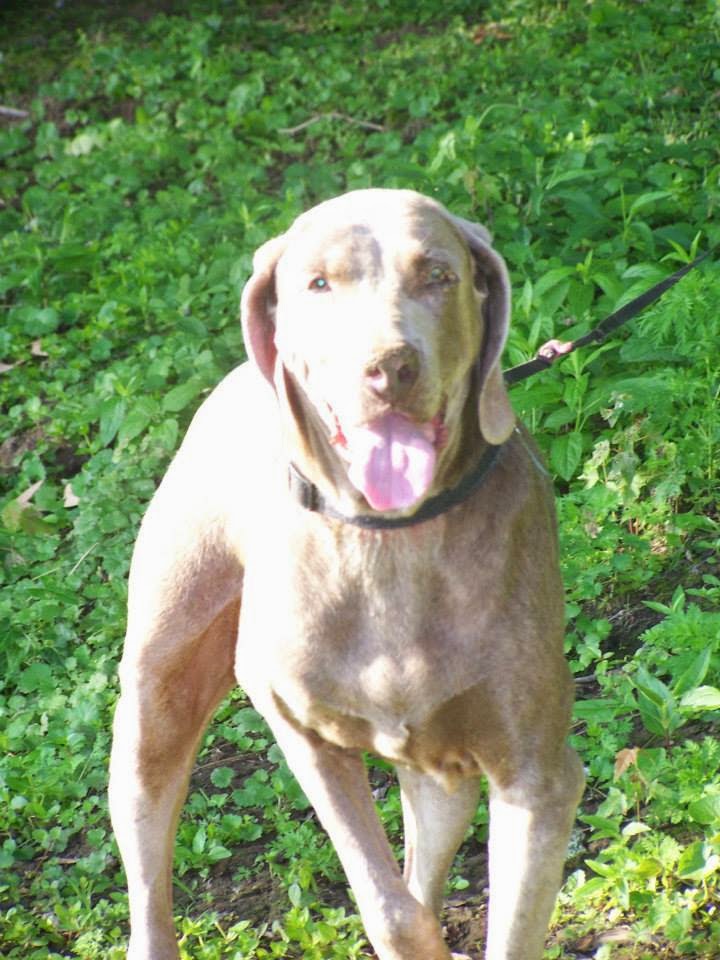 Posted by Stepping into Motherhood at 10:32 PM