Speaking Up for the Defiant Headstrong Child


We all think we want an easy child; we think how much easier our life will be with an easy child.  I hate to be the bearer of bad news, but it’s our children’s job to challenge us. As nice as it is to have a submissive child, there’s something to be said for the one that’s not so easily swayed, who questions our authority every now and then, who’s not afraid to stand up for what she thinks is right (even if at three her rationalization isn’t really quite what is right).

I stress frequently as a teacher, parent, and writer about discipline and expectations, particularly with the child that's out of line all of the time, but like anything else in life there needs to be balanced. Someone who is always compliant is going to be taken advantage of because that's what people do to people that are uncertain about standing up for themselves. At the same time we don't want to be defiant all the time or you come off as an arrogant asshole. Hopefully whichever side of the spectrum our children start on hopefully they end up somewhere in the middle.

My first daughter is the people pleaser, teacher pet type. She responds well to redirection and for the most part does what she’s told. We do that one, two, three method. With her you just have to say one and she’s doing what she was told to do. My youngest though, she doesn't start to budge until you have the "th" of three coming out of your mouth. However, I'm kind of glad to see this headstrong, even occasional defiant attitude in her. I even glimpsed a little bit in my oldest the other day. Now don't get me wrong. I don't want to raise a defiant, rude child. But I do want to raise a child that's not afraid to stand her ground. I want to raise a child that's not easily manipulated by intimidation. I want to raise a child that even when she knows she may be wrong she doesn't fear speaking her mind because as soon as she lets fear keep her from speaking up she's let someone take something from her.

Maybe I sympathize with this child because I was that child. Sometimes they feel misunderstood because they feel others want them to be someone they’re not, the people pleaser, the goody two shoes, the teacher’s pet. I don’t really remember being this child when I was younger, but I remember being her in my adolescent years. I must have still been her as a child because my dad says I was the only one that would stand my ground against him; whereas, my sisters were more intimidated by a look or tone I tended to think I needed to hold my ground a little longer. Even though I have a short little rap sheet of childhood incidents overall I was a good kid. I was not a people pleaser or teacher's pet. Sure I had the teachers who favored me because they doted on my English papers in class or because I was an athlete or dated an athlete. I was the captain of the softball team, up for those royal court things, dated the football and basketball boys so obviously I was seen as an acceptable person. However, I was also the one who had her first visit to the principal’s office in the sixth grade because she got in a fight at the bus stop for standing up to the bully on the bus that thought it’d be fun to pick on the new kid to the neighborhood. She’s also the one who got herself and her boyfriend fired for getting in a verbal battle with her boss in college when he had the gall to them he “owned his employees”. Sure there were other moments I got in trouble where I wasn’t always in the right; I was a kid after all. I'm sure I deserved some of those detentions and groundings. It was my job to test the limits just like it’s my kids job to test the limits. That’s what I’m here for as their parent. The one that gives them a safe place to test those boundaries. Sometimes they are wrong, but sometimes as much as I hate to admit it they are the voice of the reason.


That’s the thing to remember; look at the bigger picture of who they are. Don’t just see them as the challenging or difficult child, especially in comparison to their siblings. This is hard. Believe me. I’m guilty of this even as I admire the stubborn streak in my youngest. Yes, this strong personality type can lead to a bit of trouble, but I've also seen it lead many that carry this gene to pushing to get the things they want in life. They don't let life and others push them down, they're not afraid to take risks, and that attitude has served them well to strive for the things they want. 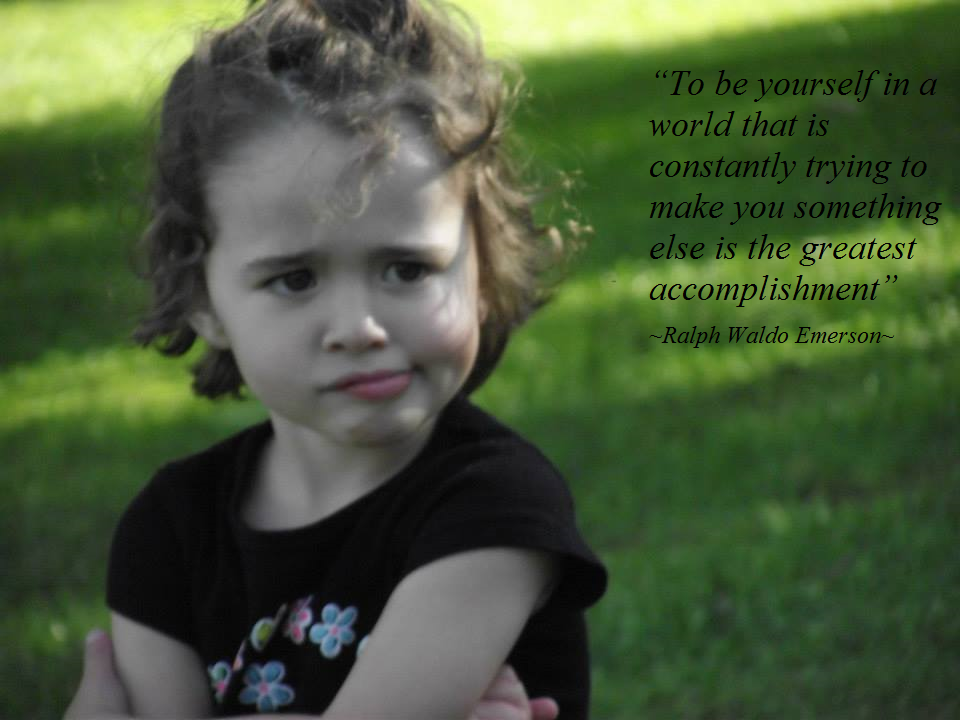 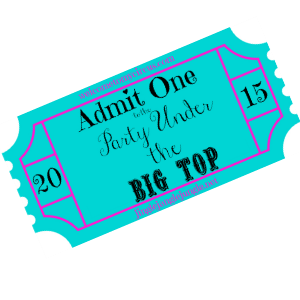 Posted by Stepping into Motherhood at 2:24 PM