OMG, did my kid really just do that? 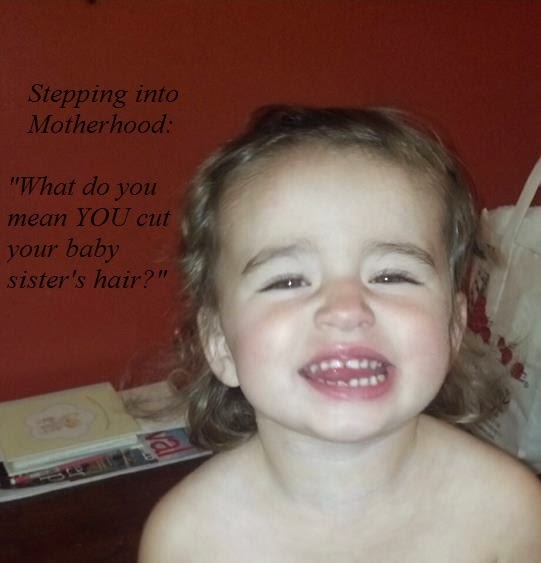 After my daughter did one of these the other night, I once again amazed at the crazy things that kids do. This list is a generated list from things I've seen my own children do but also what others have shared their child doing.  Have you been horrified by your kid doing one of these?

1. Pick their nose and seriously eat it? Is there some special nutrition in boogers because this is not a one kind of thing?


3. Stick their hand in the tiolet they just pooped in to get something they dropped. They so desperately need that 50 cent McDonalds piece of crap back that they not only stick their hand in a tiolet but a poopy public toilet (at least it was their own poop).


4. Sharing their cream cone with the dog. Seriously dog licks, they lick,dog licks again, and they lick again. Dogs lick his own butt and that other thing and area. And the tiolet. Ugh, and they're sharing an ice cream cone.


5. Poop outside behind a tree. Peeing seems to be one thing but pooping outside is just maybe crossing the line.


6. Drop their drawers to pee behind a tree at a public park. Aren't we all guilty when they're little and outside playing to just let them go outside (at least that's what us country people do sometimes)? However, because they lack a filter they have to try this at least once to embarrass you.


7. Eat a crayon like it s a candy bar. What is with the everything goes in the mouth thing? Those crayons must be good though or really chewy because they just keep trying to eat them.

8. Trying to pee like a boy when she's a girl. Not only do guys sometimes admire one anothers but I guess at some point every girl wishes she had one (I think we outgrow that pretty quickly though).

10. Refer to their private parts. Very loudly. In public.

11. Cut their baby sister's hair. The cat's hair. The dog's hair. Our hair while we're sleeping. Their own hair. Any hair those little scissor hands can get to before we catch on.

You know there are more. Share yours.
Posted by Stepping into Motherhood at 6:33 PM