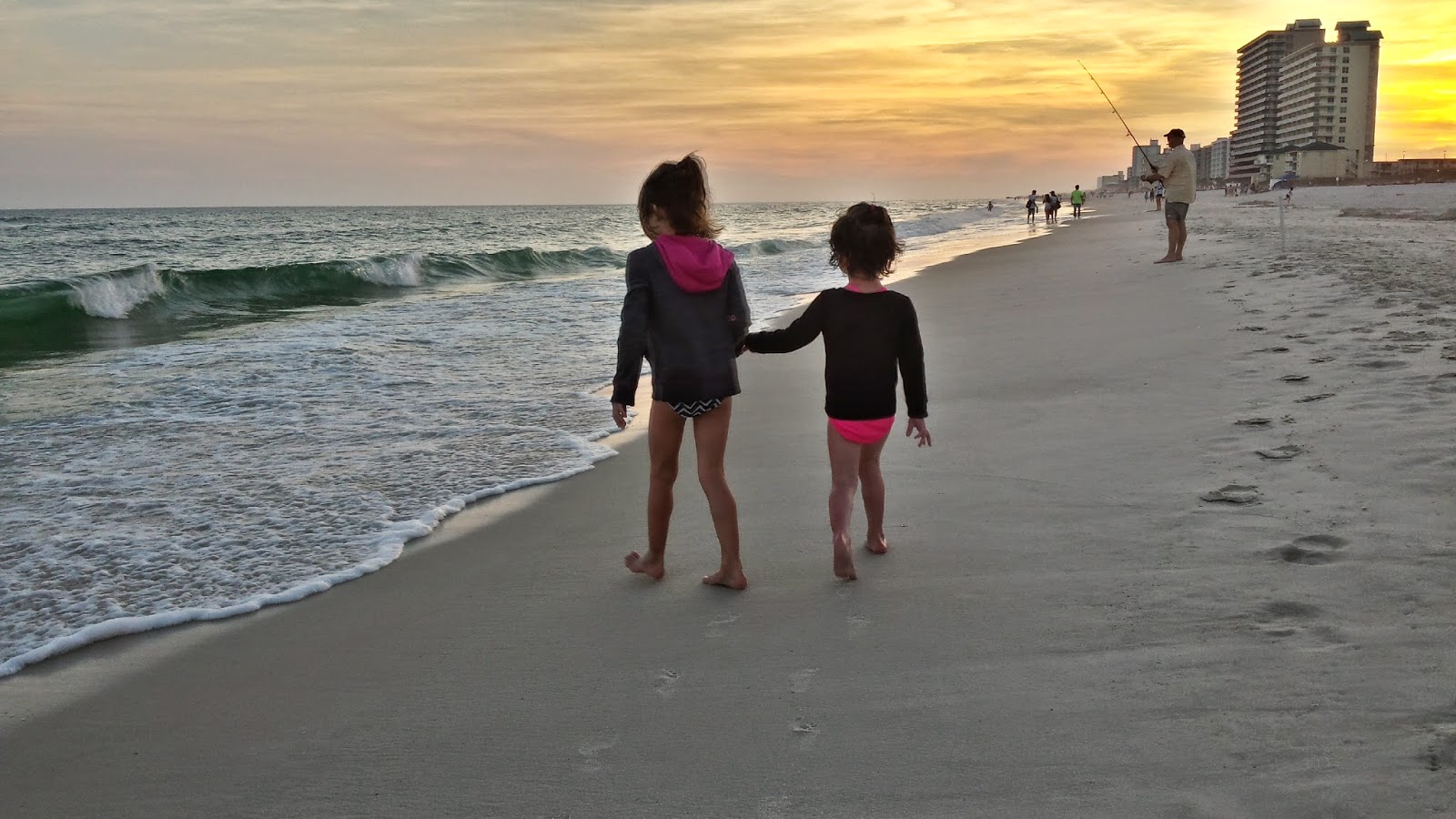 We have visited over a dozen beaches in the last ten years with the majority of them being on the East Coast. Even though there are numerous beaches near us in Maryland, and Florida is a popular destination for spring, we decided to take our spring break beach trip to the Gulf Shores of Alabama this year. In April the weather is not warm enough near us for the beach, and we have been to Florida multiple times for Disney and family so we wanted to experience and drive through parts of the country we haven't visited yet so we went to Alabama. We were not disappointed.

For us from Baltimore it was about a fifteen hour drive, but it's a beach worth the extra hours on the road. It's not as busy or as tourist like as some of the popular East Coast beaches. It's a beach that's more known to locals and the surrounding states of Mississippi, Louisiana, and Tennessee. There isn't a boardwalk, but you still have the tourist beach stores, mini golf and go kart attractions, areas with live music, and more than enough restaurants to choose from. 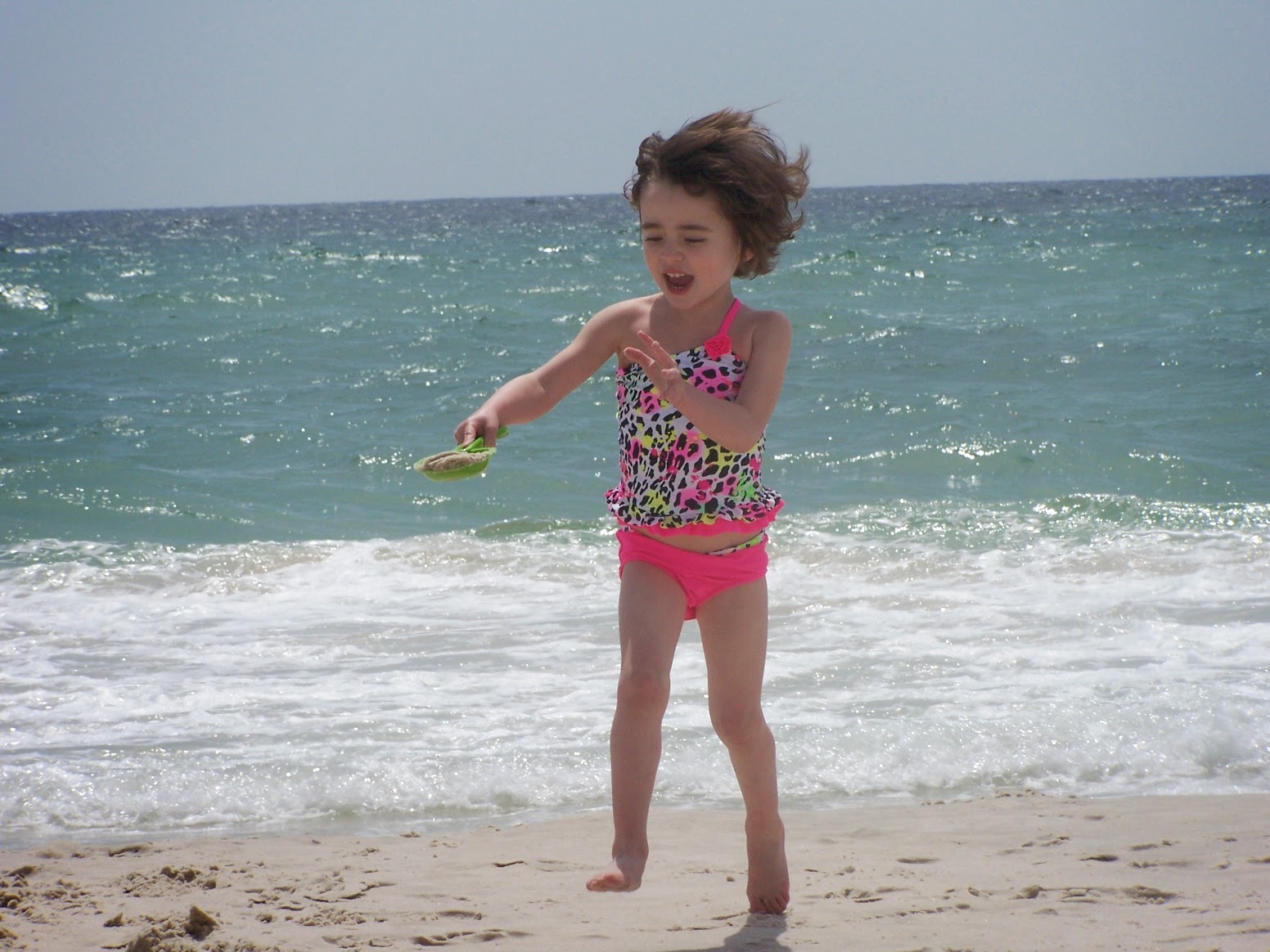 The other thing I loved about visiting Alabama besides the smaller crowds was the cost. I love the East Coast, but I can tell you from living and traveling in different parts of the country almost everything tends to cost more there. We had a one bedroom, 1.5 bath, with a hall bunk bed condo overlooking the beach for a little over $100 a night; that's $750 for a whole week! The place we stayed was part of the local Phoenix All Suites Hotel. I am not a coupon clipper for groceries (which I should be) but I am a coupon bargain shopper on vacation especially now with four to pay for so with the hotel coupon book we were also able to go on a two hour dolphin cruise in the Gulf for $60 for all four of us and went mini golfing for $13 for all four of us.

As someone who has spent time in the Midwest, East Coast, and the South, one of my favorite things about the south is the people. The south is known for their southern charm because they're just nice people. Life is slower, weather is warmer year around, and people are just nice and pleasant down there. 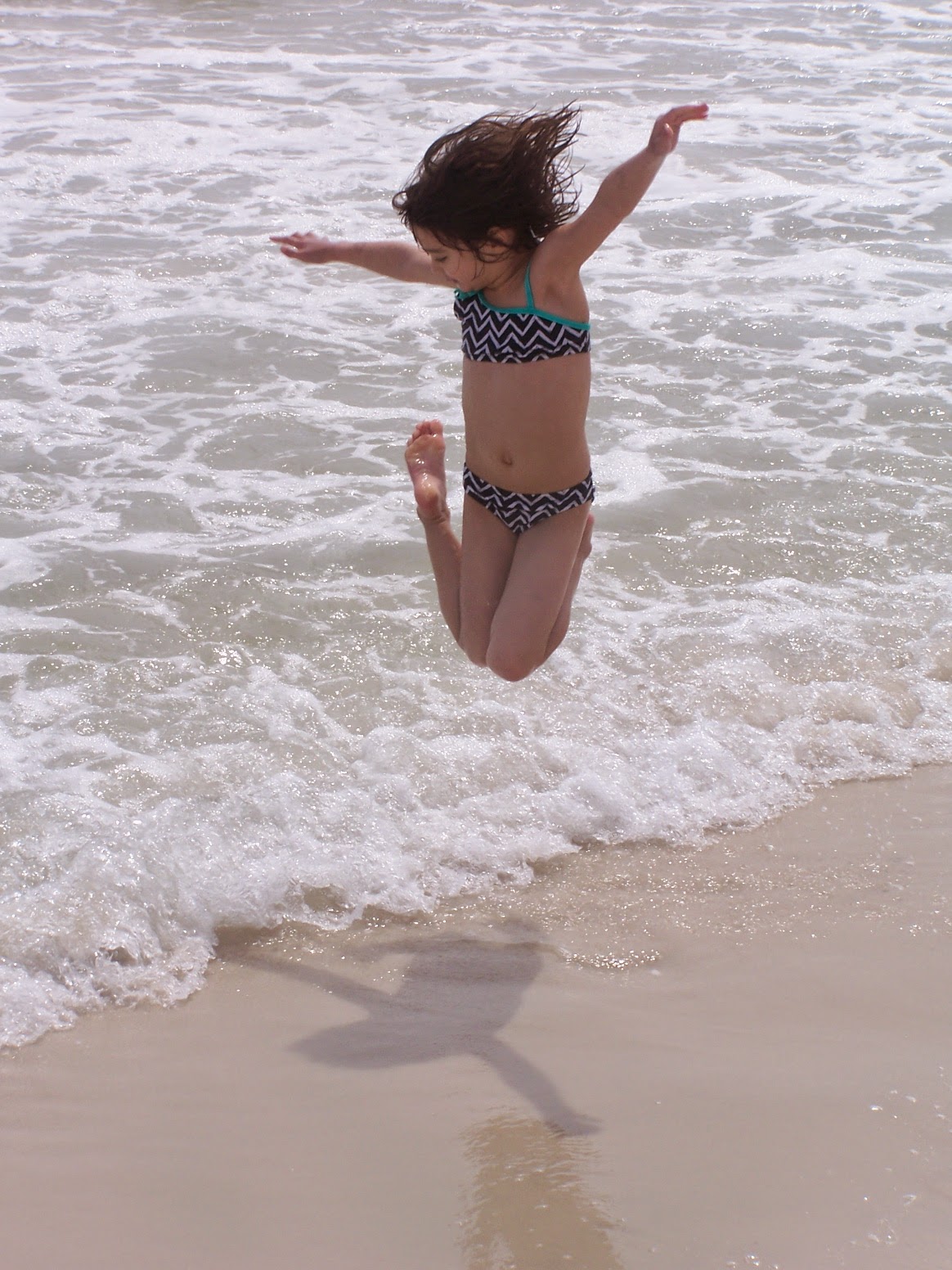 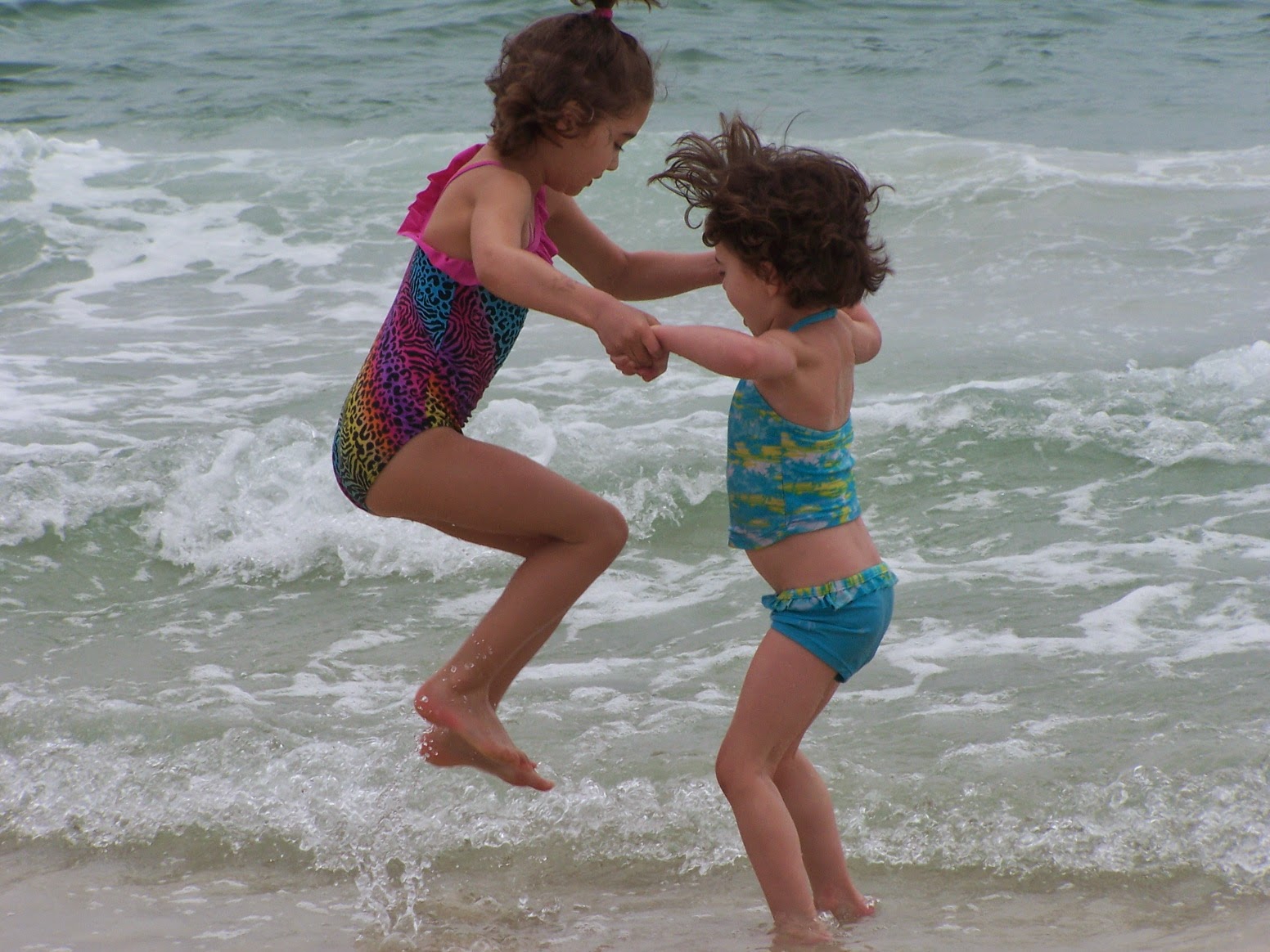 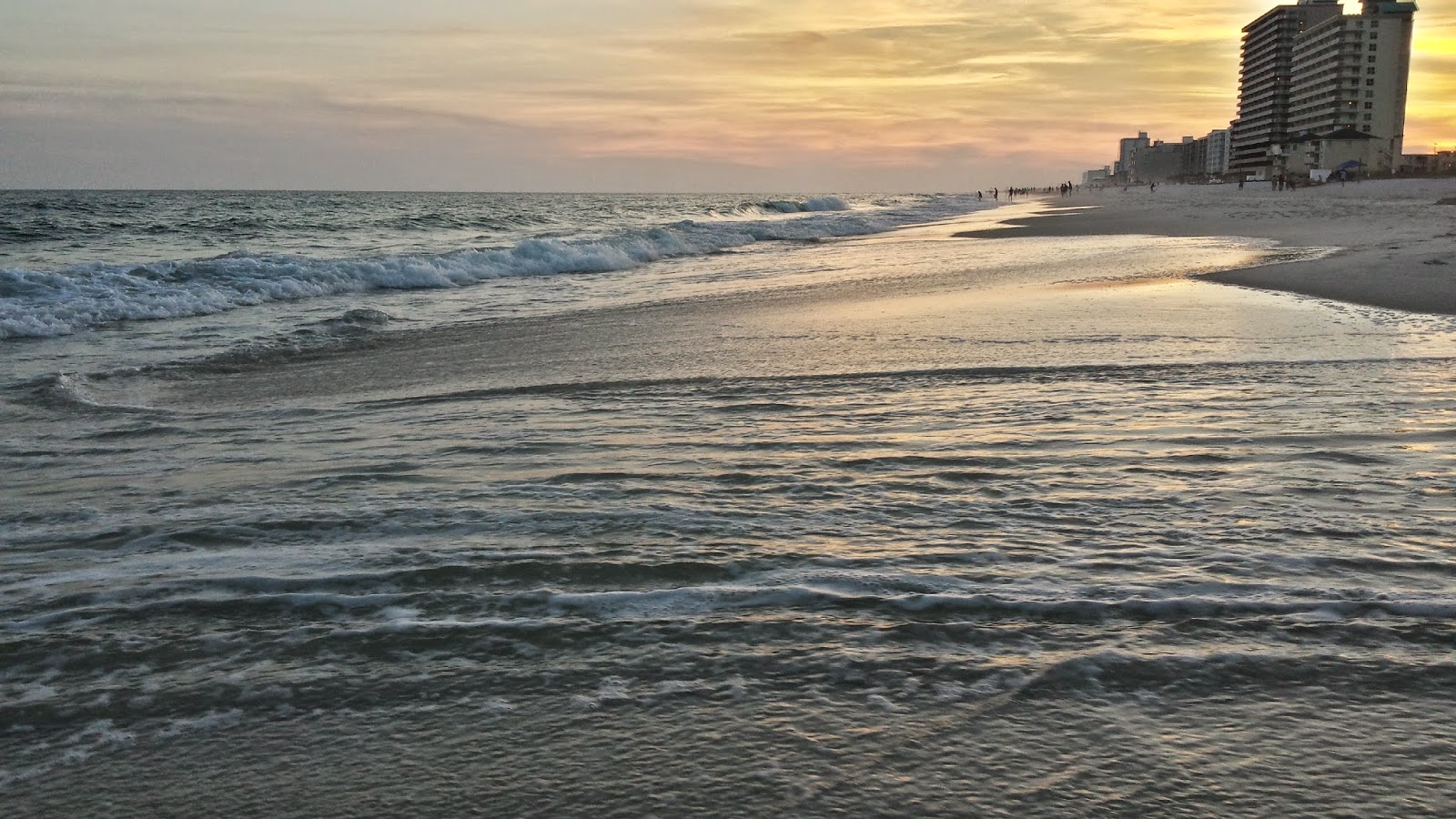 If you're in the Midwest it's a great beach vacation for you. It's only 10 hours from St. Louis and 14 from Kansas City. If you're on the East Coast and looking for somewhere a little more inexpensive and less crowded than the usual beaches on the coast and don't mind the little longer drive it's definitely worth it. Of course, don't forget to eat the shrimp while you're in Alabama! If you're a history fanatic think about making time to stop in Birmingham or Montgomery for all the Civil Rights History. Keep it in mind for your next vacation; you won't be disappointed.


Posted by Stepping into Motherhood at 11:51 PM