Busy and Out of the Dark Vacuum

I did decide to take one more day at home yesterday. Partly because physically my body didn't feel right yet and I hadn't had a good night's sleep since Friday.

I definitely thought about spending my day curled up on the couch watching reruns of Smallville and Chuck. Maybe eating a tub of Ben & Jerry's ice cream too. But I didn't. Even though I might have physically needed rest by laying on the couch, I know myself well enough to know it was the wrong medicine for me mentally. I need to be doing. It's just the way I am.

So the girls helped me take care of some things around the house, we played in the snow a bit, I did do a little grading work, then we had dentist appointments, in which afterwards I took them to the library, before heading home to meet Daddy to take our aging dog in to the vet for a prognosis on his condition before heading out to dinner.

Throughout the day several friends checked in on me just to tell me they were thinking of me and hoping I was doing better. Just the little dropped note of positivity and love really was nice. I can be a shut myself in the closest (usually it's more like the bathroom) person when I find myself in a sad mood so even though as a culture for whatever reason we tend to hide the incident of miscarriage, I think sharing it helped me.

Part of my emotional rollercoaster of the last few days was anxiety of worrying that I'd find myself drawn back in that vacuum of depression. I've seen stress and sadness do it to others I care about.   I also know now if that dark hole swallows me, it's not  just harmful to me, but I also learned from the last time that it's also harmful to those I care about.  As someone who has found herself in the dark vacuum of depression, when things get you down it's like you can see it as a dark void in the shadows, waiting to suck you in again.

So for me I know I needed, still need, to be busy. Busy with work, with the house, with the girls. Busy with planning out our spring and summer because I need those things to look forward to now instead because first we were suppose to be welcoming a new addition this spring but then it was finding out what were having in the spring to welcome them in the summer. Even though most of the time I can tell myself it wasn't meant to be, accept it, and focus on all the positive, there will be annoying little things that interfere with my positive move forward.

Like the email reminders about my upcoming prenatal appointment (I just saw them for a miscarriage on Monday. Can't somebody fix that in their system?). Or the email notice from BabyCenter telling me how my baby is growing this week (How do I get those emails to quit coming? I can't deal with that for the next 6.5 months) Or that the puppy, who we've had staying in what we've always called the baby room because it was the nursery here for Kenz and then we moved her in with Ave two months before we got pregnant the first time so all the baby stuff has just stayed in there because we figured we'd need it soon, pretty much shredded the last of my Winnie Pooh the stuff and blinds so I went in there today to pretty much make it as bare as possible so it's now just an empty room with a dog kennel, a broken crib, and no future plans.

I have to stay out of that black hole though so the thought of laying on the couch all day or afternoon after work I know won't work for me so while I'm waiting for the warmer weather that will bring bonfires with friends, evening sunset walks, tball, camping, swimming, drive in movies, weddings I think, and traveling to visit our families,  I'm focusing on getting back on track with my eating and exercising so I can lose the second 15 pounds of my goal from back in July. I lost 15 from July-January so hoping to lose at least 10 by April for our family vacation, which is the second thing I'm hoping to work on in the next few weeks.  I've been looking into booking our family vacation trip, hopefully to somewhere warm and tropical. This has been a long cold winter and April is the month the first baby was due and the month we would have found out the gender with the second one so you've heard of retail therapy. This is kind of similar, right? I just call it vacation therapy.


The post about our second miscarriage in five months.

I have to say these two are a huge help. They really can make any day better. 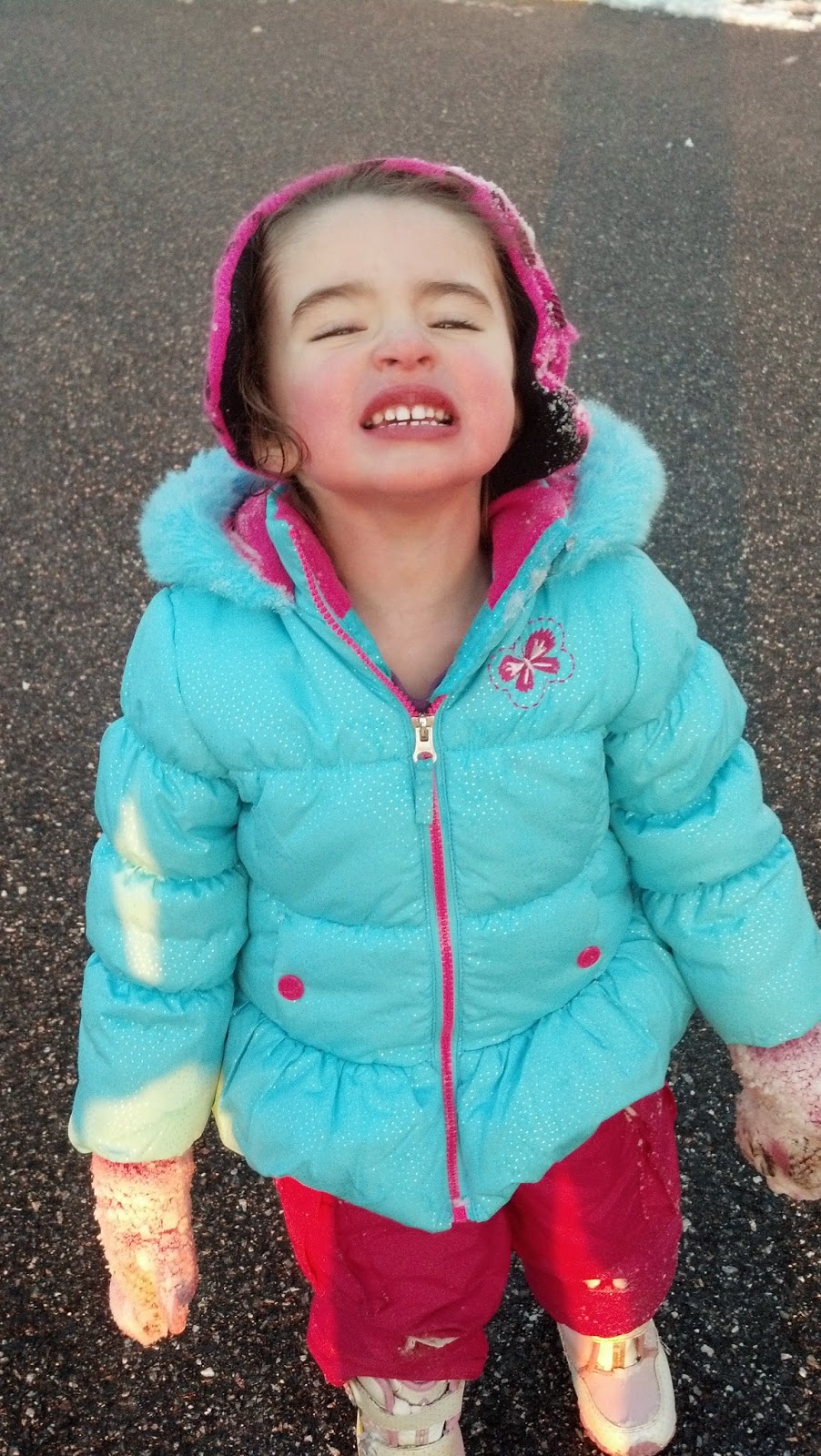 Playing in the snow. 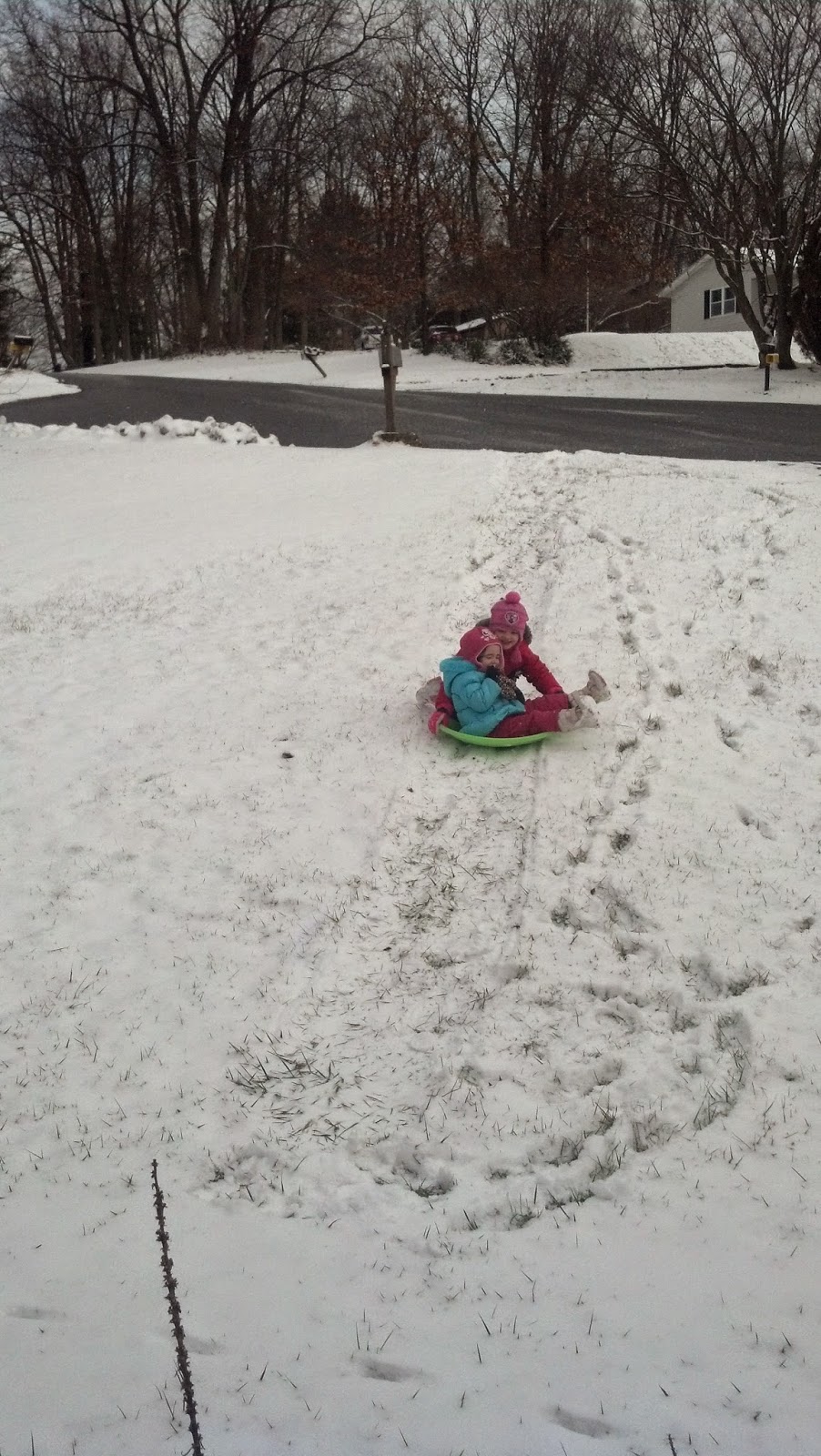 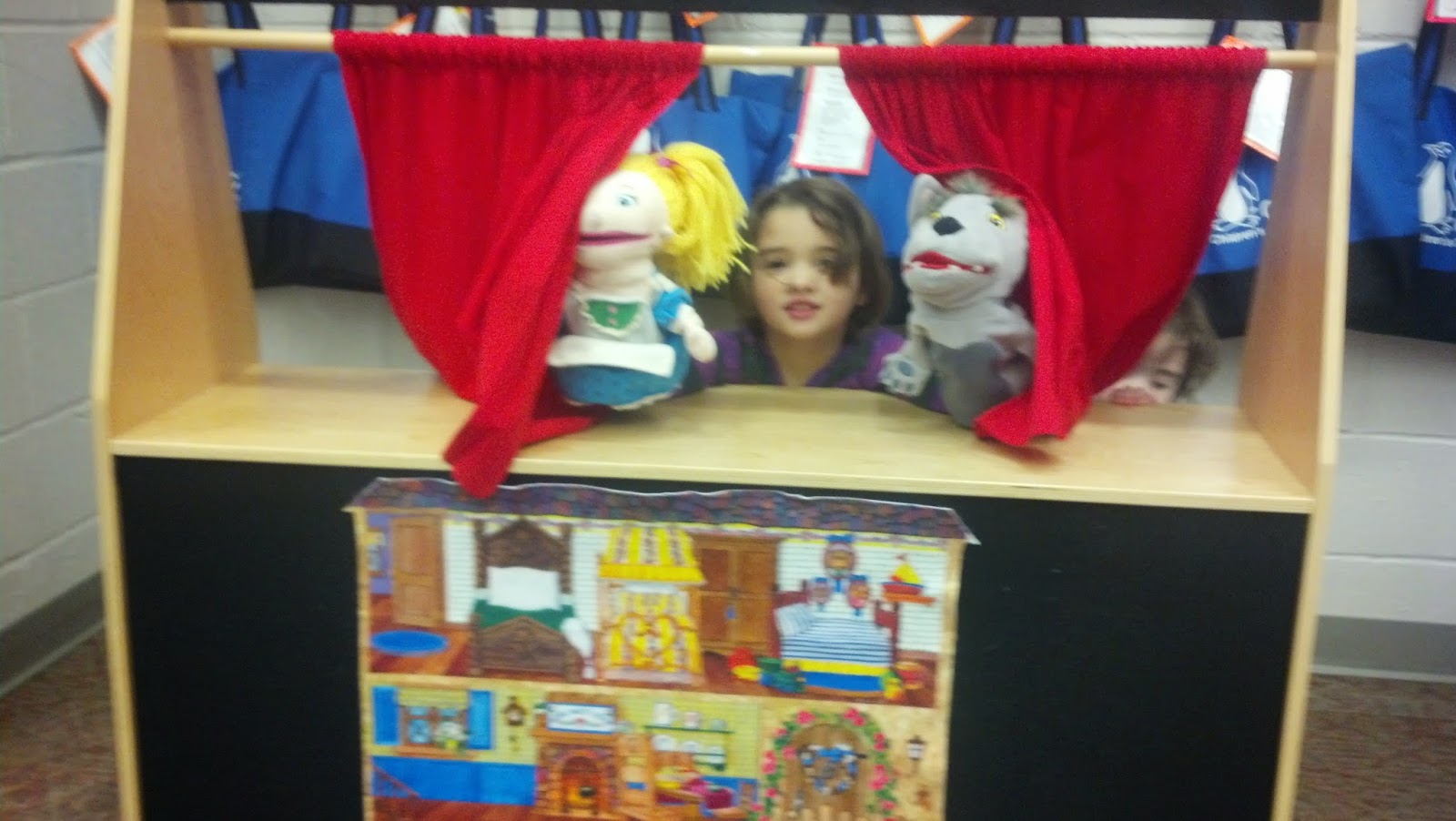 Putting on a puppet show at the library. Not sure what's up with Averi's tongue. LOL 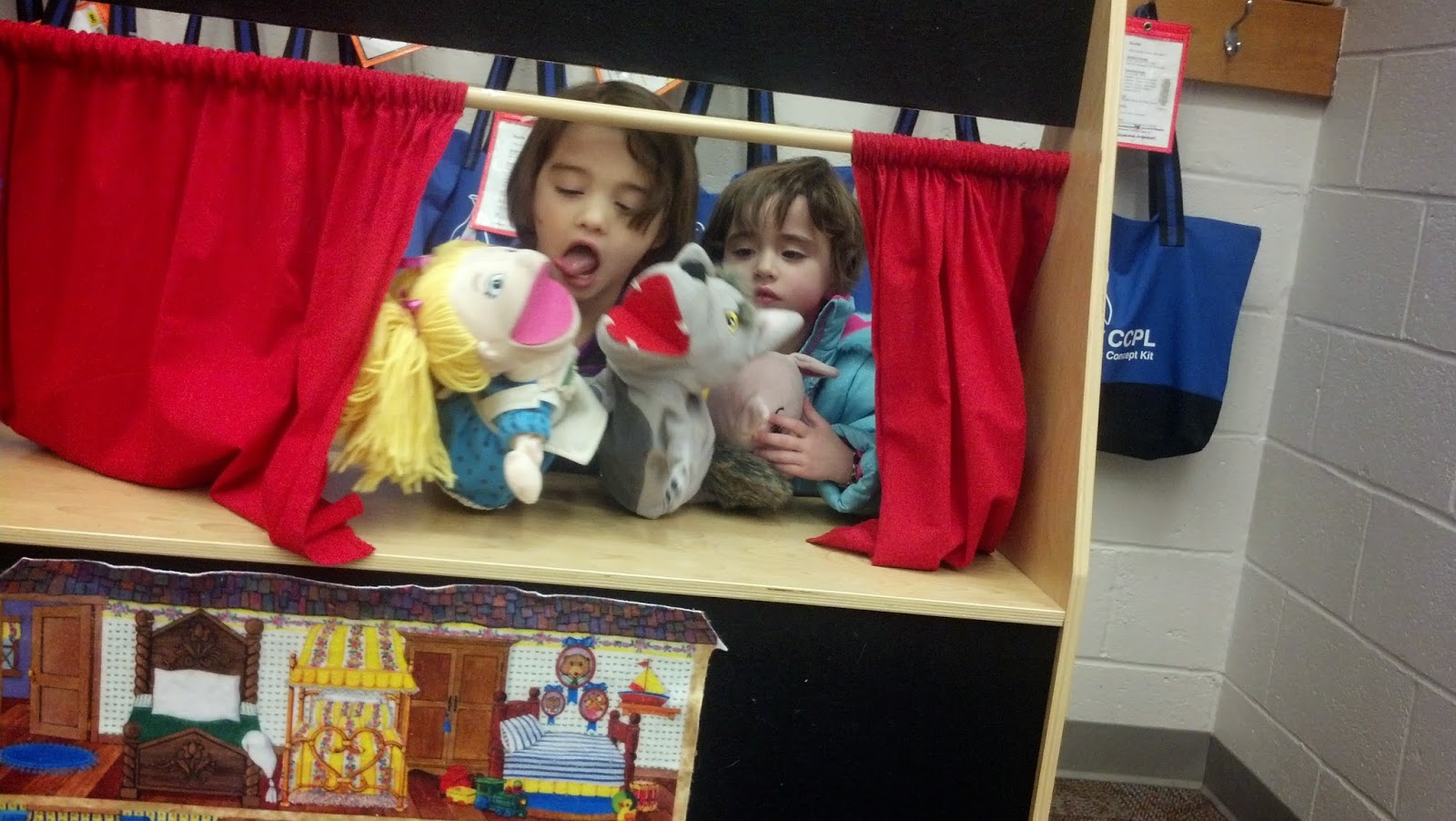 Posted by Stepping into Motherhood at 6:06 PM