At the beginning of the school year when Averi had to create a writing journal thing for homework one of the pages had to be about what she wanted to be when she grew up. I still remember the first thing I wrote in one of those journal books when I was in the first grade. I had said I wanted to be a teacher, wanted four kids, and no husband. I still remember my teacher telling me that it might be kind of hard to have four kids without a husband. I didn't quite understand the birds and bees then and just believed that boys had cooties.

As I got older my ideas of being grown up changed some, but I ended up where I was meant to be. Sure, I wish by now we had teleportation because it sure would make it a lot easier to have my cake and eat it too. Live here and be able to see my family more. I also always envisioned myself teaching in the same community in which we lived. Nate and I both working in the school system of our own community is something that's been and is still in my when I grow up vision. I'm pretty firm on three kids being it; rather than the original vision of four from my seven year old self's vision of my grown up life.

I wanted to make sure I kept a record of Averi's "When I Grow Up" visions. I figure these will be fun for her to look back on later. So far there have been two that have stood out. The first one was from the beginning of school when she created that page in that book. At that time she wanted to be a vet. She does love animals and is really good with them. I could totally see her doing that. They even love to collect insects and take care of those.

But this latest one I'm sure is her daddy's favorite. My husband originally went to culinary arts school, and a favorite shared activity of theirs is watching Master Chef Junior and her helping him cook. Nate for years has talked about opening his own restaurant. He keeps saying when he retires he wants to open his own restaurant, and I always says how that we'll end up working harder in our retirement than we did the thirty plus years leading up to it. However, now him and Averi have been all about talking about their restaurant they'll have when she grows up. Everything is, "When we have our restaurant, Daddy, are we going to do that in our restaurant? Will we have that in our restaurant." They even planned out the specials for each day of the week. So now they both have this idea in their head that they'll start a restaurant together someday, and even though it's years away before she grows up and her vision will probably change, I still love listening to them plan this current shared love together.

I guess if it ever did become a reality for our retirement  our kids will be grown so all the late nights won't matter as much and after a couple years he could hand more and more control over to Averi. Her grow up vision would make her dad so happy.But we will see with time. I'm sure she will go through about a half dozen other grow up visions before she's grown to actually pursue one. Maybe she'll be a vet, maybe a business owner with her own restaurant, or maybe something she hasn't envisioned yet. Whatever it is we just want her to be happy and we're sure she'll be great at whatever she becomes when she grows up. 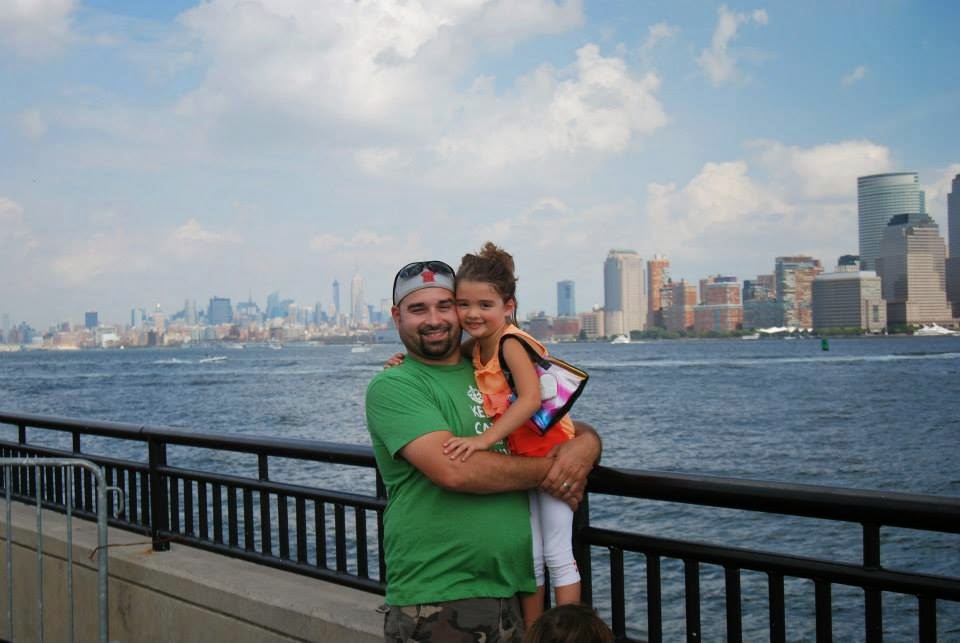 Whatever you dreams may be, little girl, we hope  you find them. 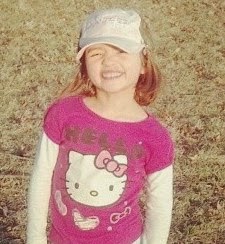 Moms, Monsters, Media & Margaritas is 25% off $8 currently with coupon code 25Flash. To learn more about the book check out the reviews on Amazon.

The Invisible Monster of Cancer
Posted by Stepping into Motherhood at 10:04 PM