The 21st Century Husband and Wife

I entered adulthood with the turn of the century. I turned 18 just three months before New Years 1999. However, I'm not exactly sure when the shift in gender roles and expectations occurred. I'm pretty sure they were occurring before the 21st century began, but obviously I was not a parent then. I know we had definitely moved past the point where a woman was a man's possession.

All I know of 20th century parenting are the traditional roles and expectations that my own parents lived their life by when they were raising my sisters and me in the 80s and 90s. My mom was a stay at home mom while my dad was our one and only source of income for those first ten years of our family life. The first couple of years she went back to work she only worked part time on Mondays and Saturdays in the banking industry. What I recall of my childhood was my mom doing all of the laundry, all the cooking and dishes, all the housecleaning, and all of the family bookkeeping. My dad worked long hours in which he was typically gone 12-14 hours a day, mowed the yard and  took out the trash once a week. He then came home and spent many warm nights playing catch in the yard with us. They had their roles and they both worked hard. By the time my Mom started working full time my sisters and I were old enough to start doing the laundry, cleaning up the dishes after dinner, and help with the house cleaning on Saturdays. It wasn't until we moved out of the house that I noticed my dad started doing more cooking and cleaning up around the house. I always liked to kid him about getting on board the 21st century train, but I'm not really sure what encouraged him to pick up more responsibilities on the home front. I'll have to ask him sometime.

The gender roles and expectations in my time of parenthood today is completely different than my parents. I love my parents dearly and wouldn't have wanted them to do anything differently than what they did but there are many noticeable differences from their days of childrearing to mine. However, after recent discussions with a variety of different women a few comments they've said have stuck with me. One was from a woman who said something about what happened to the time of getting married and men taking of women and the other came from a working mom who is at her breaking point with a husband that doesn't seem to get that parent expectations are not the same as they were 20-30 years ago when their parents were raising them.

Both of these irritated me in a way. First of all, I am an independent woman. I don't need or want a man to "take care" of me. I have been independent according to my mother from shortly after birth. I need a man that's my equal; that's my partner. Second of all, cooking, cleaning, laundry, taking care of the children is not just woman's work in today's society. This 21st century parenthood gig is a partnership with whatever both partners agree is equal in their particular family lifestyle.

I'm lucky that I married a man that gets this. Most of the time. I call it the parent two step. In the evenings our routine is he gets dinner ready while I clean up the house from the kids' recent messes. After dinner I do dishes while he gives them a bath. We usually alternate nights on who puts them to bed. We both sort, wash, and fold laundry. He will help with the cleaning up in the evenings and if he's home on Saturdays. The only thing he won't do for whatever reason is wash dishes. However, this isn't always perfect, and we have had our fights over who should be doing what when it comes taking care of things in our life. The understanding on most nights is if one of us is can't sit down for the final down time of the evening then why is the other one. We both work hard, and we both deserve some down time to regroup.

We are also raising daughters in this new and exciting time for women in our society. Even though at times we are still battling for equality when it comes to pay and possible other rights, I want them to know when it comes to marriage to accept nothing but equality, and I'm confident they'll see that modeled in their own parents.  Hopefully by then society will have also deleted the "obey phrase" out of marriage vows. Marriage is not about a woman's will to obey a man. Marriage and parenthood is a partnership. I'm not saying it wasn't when my parents were raising us, but times are different today than they were 30+ years ago. Women today can have their independence, their careers, their families, and a marriage of two people working together to make it all successful.

I don't have any pictures of him doing any of that boring housework. If he ever does dishes I will definitely take a picture of that. But the best thing about any partner is their love for their children. 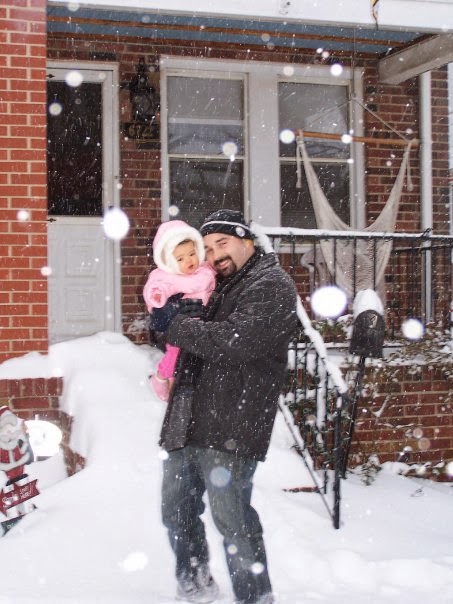 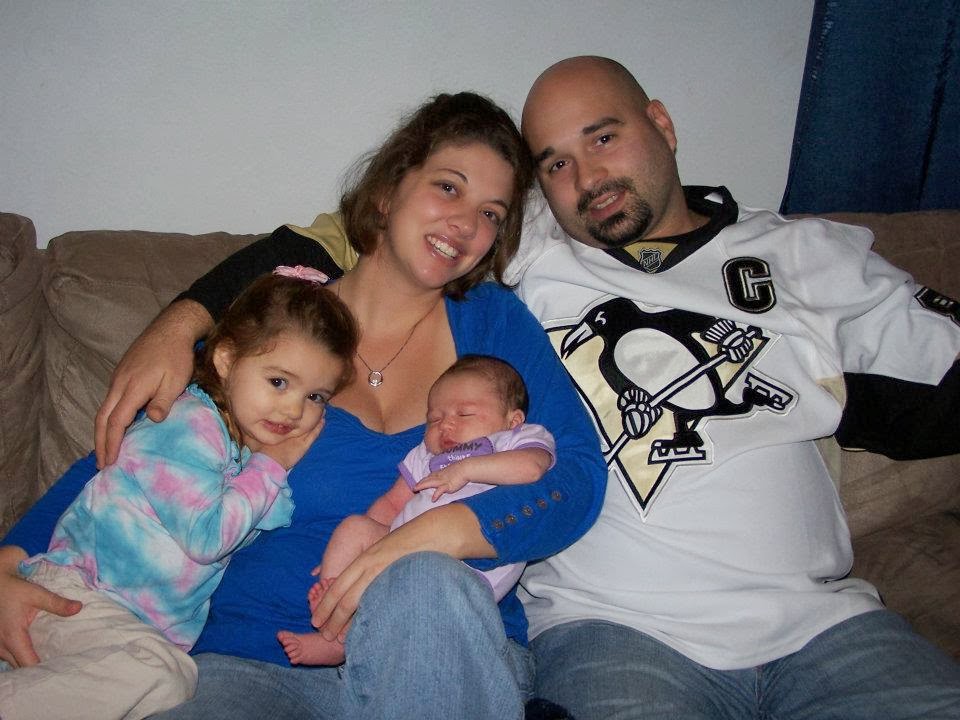 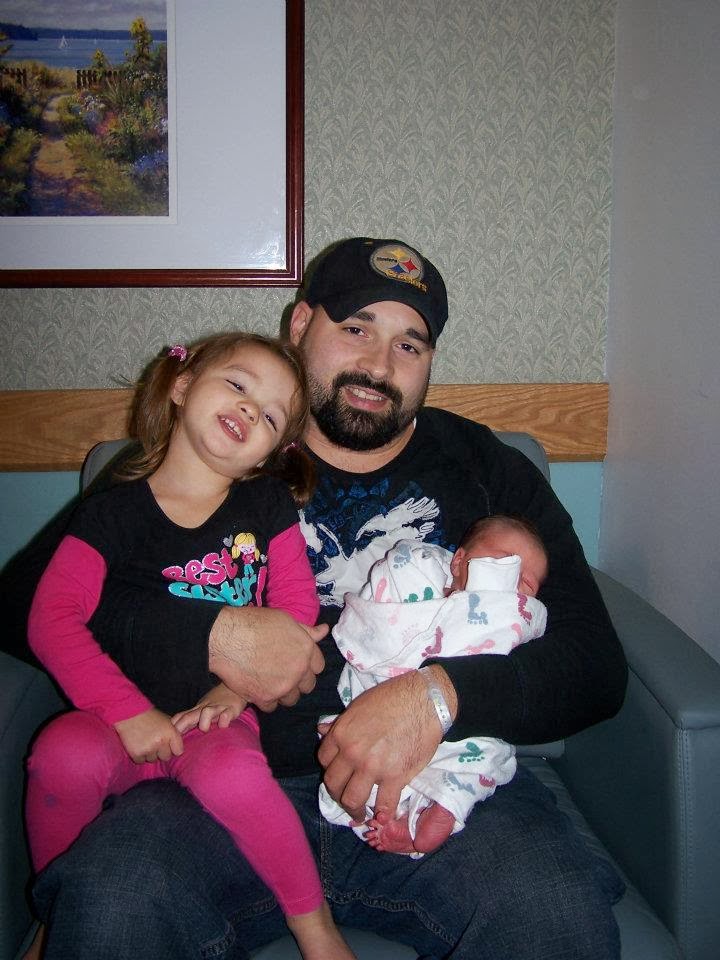 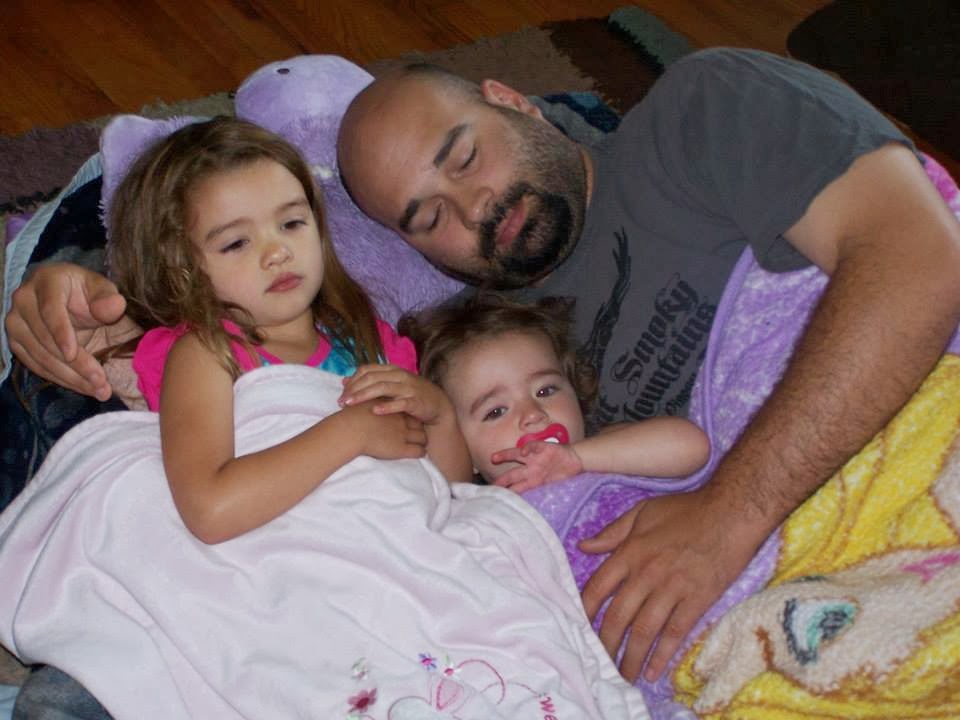 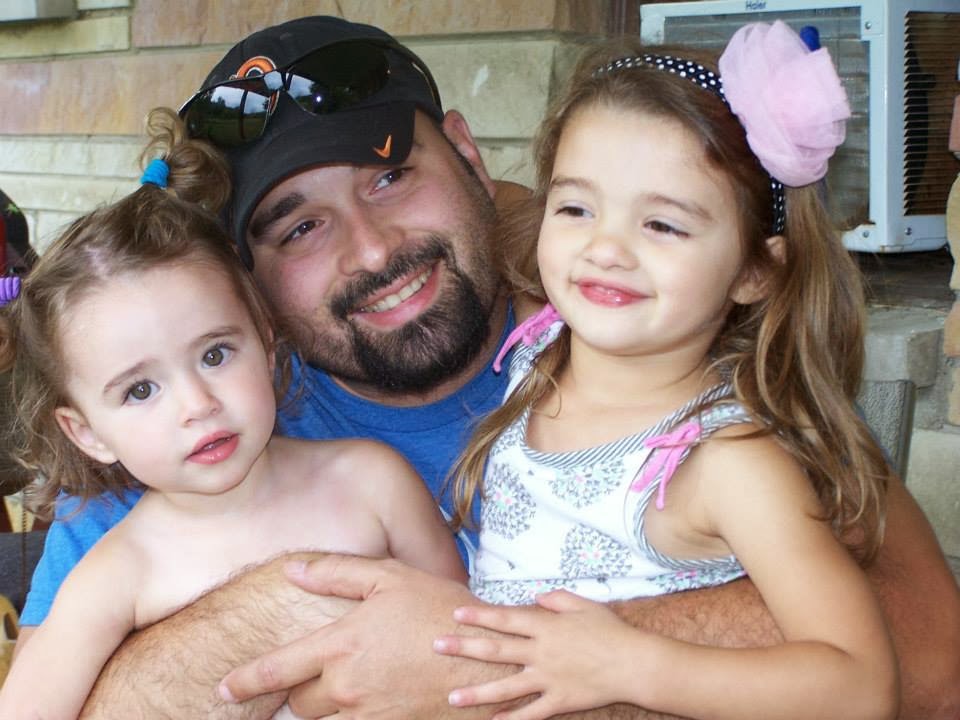 Maybe it was when we brought our baby to a bar

Posted by Stepping into Motherhood at 9:56 PM