My Baby Doesn't Want to be My Baby Anymore

With my first daughter I was so excited for her to reach each milestone. She's smart and always seemed a little ahead so I was all about conquering those milestones of feeding herself, walking, sleeping in a big girl bed, potty training, whatever would get her closer to the being the little independent girl that she is today.

For the sake of my own memory when I won't probably remember all of this twenty years from now unless I consult something I wrote it in, here's what I remember about Averi's transition from baby to independent toddler.  I remember we completely switched her over to table food at nine months when she just started digging into my plate of Thanksgiving food. I don't recall then or even now what is the supposed age to make this switch, but yay for the first step towards independence. She started taking steps at 10 months but we didn't consider her walking until 11 months. By eighteen months I took her out of the crib and put her in a toddler bed because she was climbing out of it anyway, and I was so excited about thinking how she could sleep in a big girl bed now. I won't even get into the headaches or stories of a baby with easy access out of her bed at that age. I also introduced her to the potty at about eighteen months. My mother insisted she potty trained us by the time we were two so I said why not. Even though she wasn't potty trained by two, she was a month after her second birthday. She was a quick talker too. I just remember by the time we found out we were expecting our second, she had mastered what I call my three requirements before another baby can be considered-sleeping in a big girl bed, potty trained, and able to communicate.

Now this second time around, I have not been in such a big hurry to hit these milestones. With each new step of independence I knew also came a new headache of child rearing. Sleeping in their own bed meant they could get up on their own, feeding themselves meant they made a much bigger mess for me to clean up, potty training meant I couldn't let them wander around for a bit in a wet diaper while I finished something. Instead it meant I must drop everything right then and run her to the bathroom before she peed all over the floor. Going out in public is much easier with a diapered baby than a newly potty trained toddler. As they tend to say with the second one, you don't remember things as well as you do with the first one. By this point as moms we're a little more distracted and  already experienced each milestone before so it doesn't quite have that new excitement to it.

Kenz probably started eating table food about the same age as Ave, around nine or ten months. I don't think she took her first steps until 12 months and wasn't fully walking until 13 months. It appeared her, nor us, were as gung ho to master all these baby to toddler independency steps so fast this time. Even though we talk of a third, it's not like it's in the making or anything at the moment, so I didn't mind dragging out her babyness a little longer.

Except I forgot this little one of mine has had a stubborn, insistent, independent mind of her own since the first night she was born and she screamed all night. I don't remember if it was right before Christmas break or after that she started insisting that she wanted to sit at the dinner table like her big sister without a booster seat. The thing is disgusting and food just hoards itself in any little crevice on those things that it can find so I didn't care too much about giving it up. Then she started not wanting anything to do with sleeping in her crib. I was pretty set on keeping her in that crib until this summer when she's two and half. She's kind of difficult sometimes. I need something to contain her so I started letting her sleep with Averi in her queen size bed. When I got rid of the crib this summer I was going to let them share a room anyway. We will hopefully have bunk beds for them by then but if not I figured the queen size bed was big enough for two little girls. Aside from their little girl giggling lasting too far past bedtime, they have been falling asleep in there together. It is kind of the cutest thing. Averi still gets up and comes in our room, but Kenz sleeps in there all night. I just worry about what she'll get in to if she wakes up before we do. The crib is staying up in her room until summer though because I want to know I have it there if bedtime becomes problematic. When she turned two I of course did plan on working on potty training with her, but she's just taken that over too. In the last week she fights me about putting a diaper on. She wants to wear underwear so I've let her in the evenings and now for the past two days she's been in underwear all day. And she's done great. Except she's not that crazy about pooping in the potty. We have two more days to this weekend to see how it goes, but if she keeps up like this, guess I'm going to be bringing her to the sitter's in big girl pants Tuesday. And that's it. She's not a baby anymore :(  (She'll still have a diaper at night.)

The independence and determination of these little people just amazes me sometimes. Whether I want her to be a big girl or not, she wants to be a big girl like her big sissy. Even at two she's rather insistent on proving to mommy that she can do it and she's not my baby anymore.

My baby doll! Where did the time go? 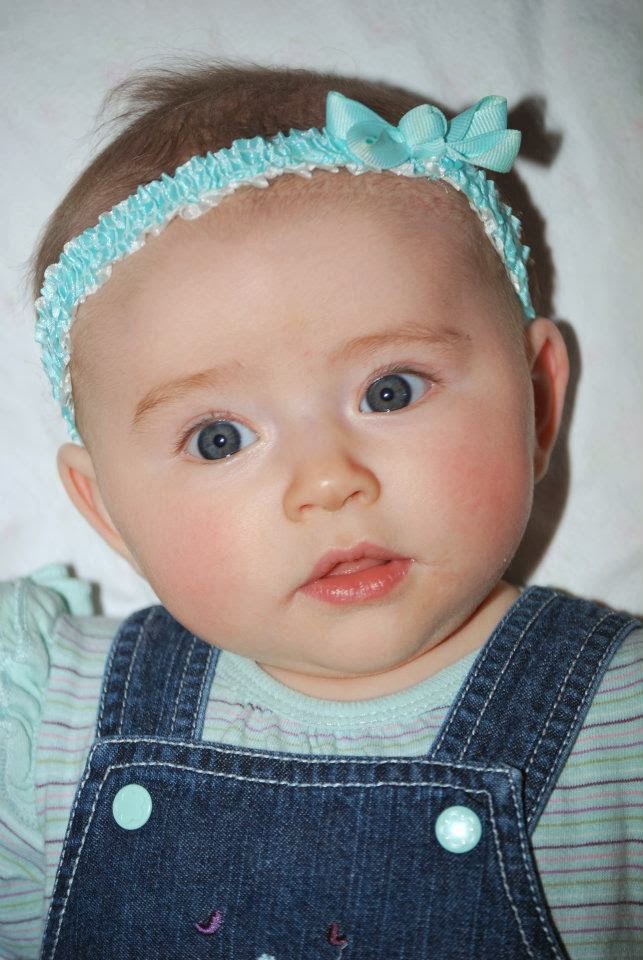 Seriously, Mom, I can feed myself. 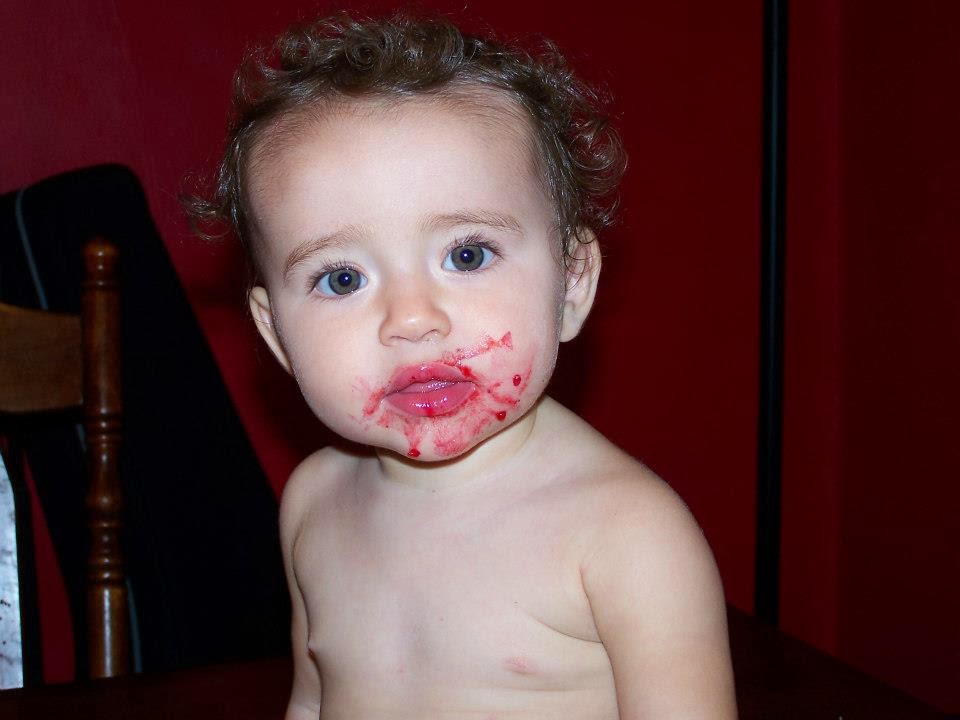 Come on, Mom, how can you resist this face? 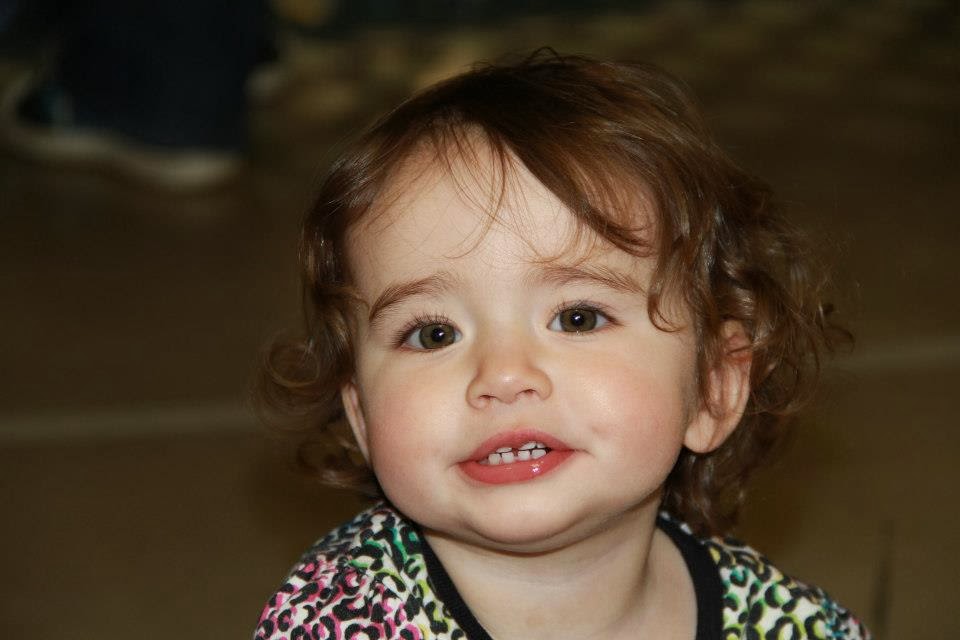 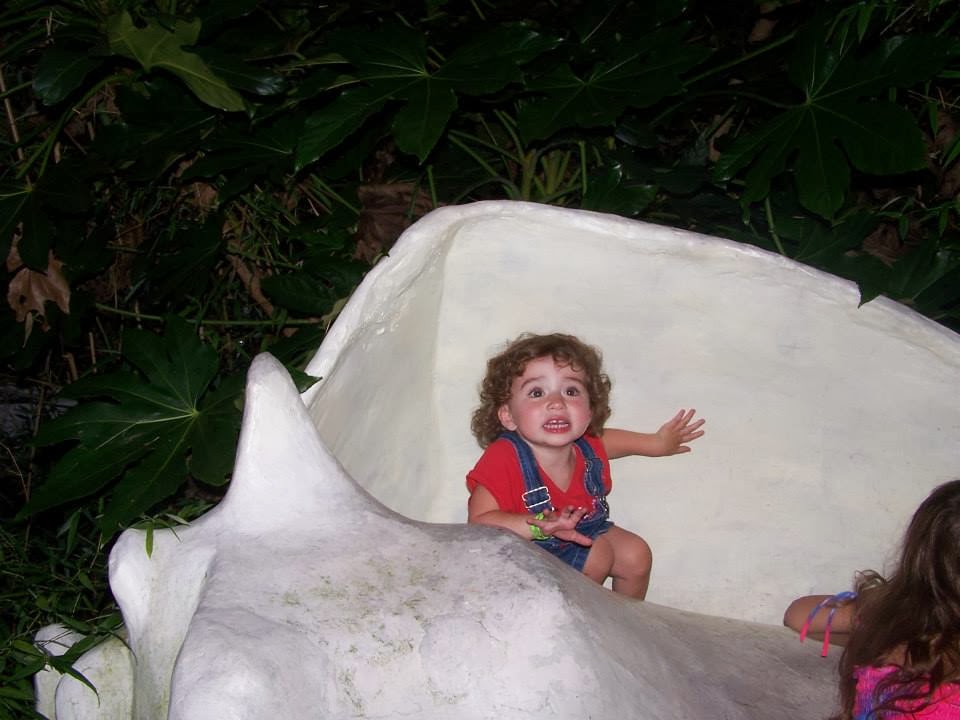 I promise I'll be good. 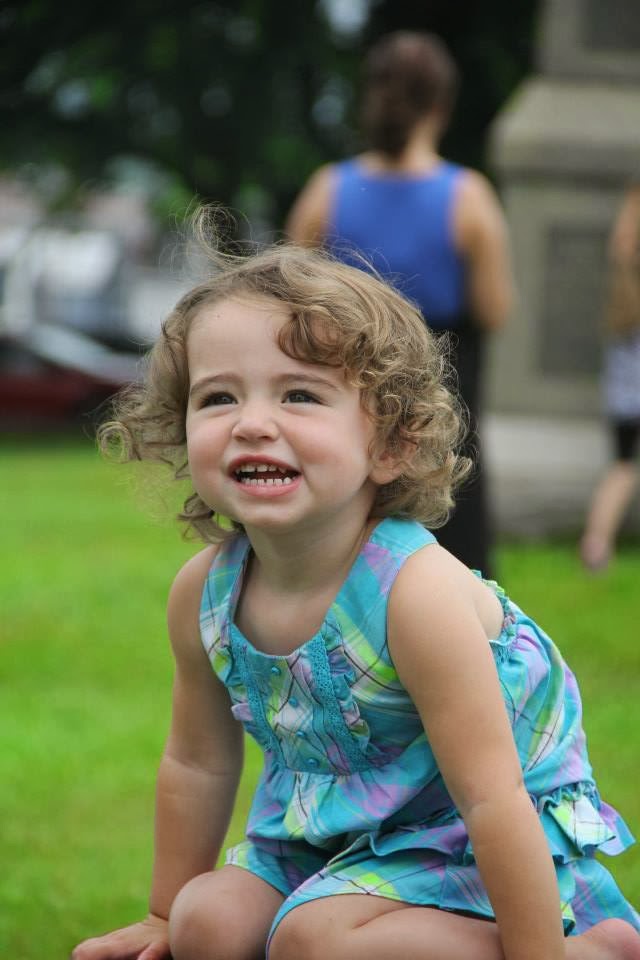 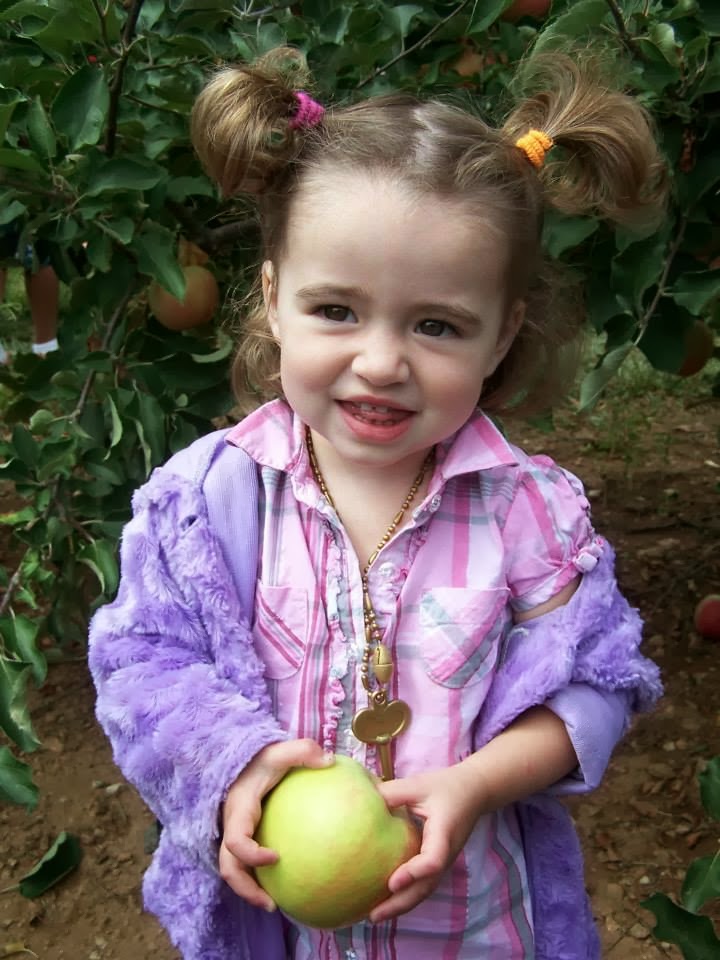 Happily Ever After...But a Moment

Random Thoughts in My Head

Posted by Stepping into Motherhood at 5:20 PM