The Fear and Possibilities of Change

Interesting developments today. Change is coming. In some ways I'm excited but like any other change we've had in the last ten years I'm a little apprehensive as we wait to see how it's all going to unfold. My school had to cut almost seven positions, and I am one of them so I am on the job hunt.

Before I get to now, let me back track a little. I had my worse year in teaching ever last year. I've had years that were worse than others but none that had me miserable like last year or thinking it was time to leave teaching. I did a little job hunting last year but because we had just gone through the whole moving change, I wasn't really sure I was truly ready to tackle another huge life change. The last ten years of my life has been change after change. I graduated college and embarked on the career world of teaching in 2004, made the huge move east with Nate in 2005, bought our first house and got engaged in 2006, married in 2007, became pregnant in 2008, adapted to parenthood in 2009, Nate made a much needed job change that unfortunately came with a $5000 pay cut, got pregnant and had a second baby in 2011, in 2012 completed the last of our improvements on the first house-attempted to sell out- then went through the process of getting approved to keep it as a rental property and buy another house, and in 2013 we finally moved. Now in 2014 it looks like job changes.

Needless to say I am no stranger to change and readapting. However, I am also familiar with the fact that even when a change is good it still usually involves some growing pains as we all usually have to adjust to something new.

Back to this year. I've been in my school for eight years, one of the few consistent things in my life besides my relationship with Nate. We haven't even been married for eight years. As we all know the economy is not what it use to be. When I came out here there were teaching jobs galore. The school system where we now live is where I would ideally love to eventually get a job; however, because they're such a good system they rarely have openings and when they do there's lots of competition to get in. I still applied back in February because you never know. Even though last year was horrible this year has been great, so I went back and forth on whether I wanted to pursue looking for anything else outside my ideal job opportunity in the school system where we now live.

Then the staffing number game started and with that came the news that we were losing almost seven positions so I volunteered that if one of them had to be from our department I would be that one. However, based on a variety of factors in our department I also knew whether I wanted it to be me or not it was going to be. Those official cuts came through today, and I was one of the seven facing definite job changes for next school year.

For me, this can go one of two ways. It can help me end up in a  good school, or I could end up in a crappy school no one wants to be in or with a hellacious commute back on the city beltway. Nate though also had a little bit of a job setback today too, and is also faced with some new job decisions for next school year. Again either  way he will not be doing the same thing next year that he's doing this year. However, even though I know he's disappointed by his news, there are some job openings that have some nice possibilities for him, so I think things can still play out in his favor too.

Change always comes with a wide range of emotions. There's the anticipation of something new and exciting. There's the doubt of wondering if it will be all that you hoped it would be. There's always the fear of failure. There's the sadness of letting one thing go as you move towards the new change. There's the hope of all the new possibilities it may bring.

For now we're uncertain, on slightly unsteady ground, but I have faith we'll find our way. 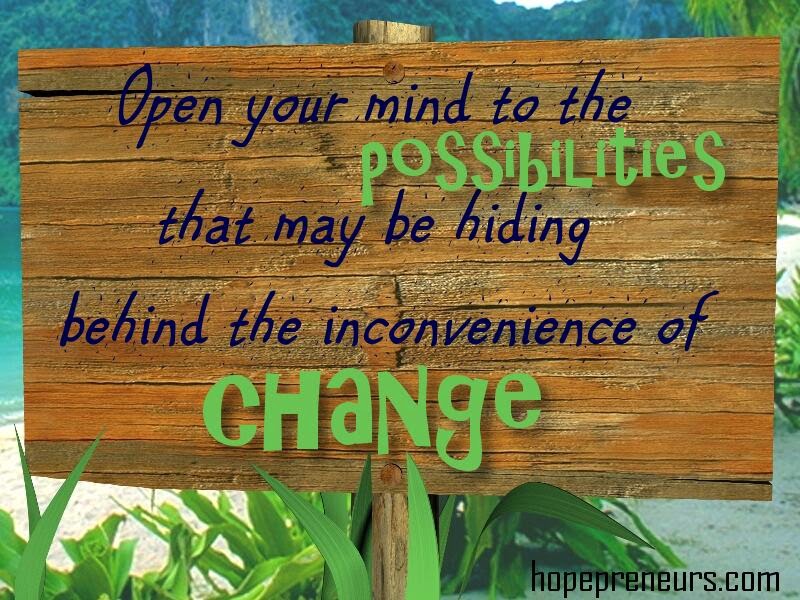 You Can't Score if you Never Swing
Posted by Stepping into Motherhood at 10:16 PM