What's so terrible about two?

My favorite two year olds of all time! 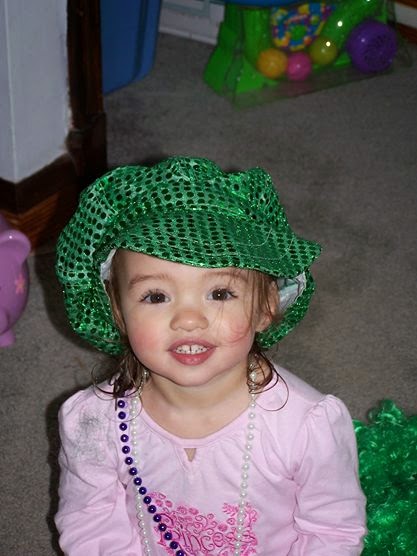 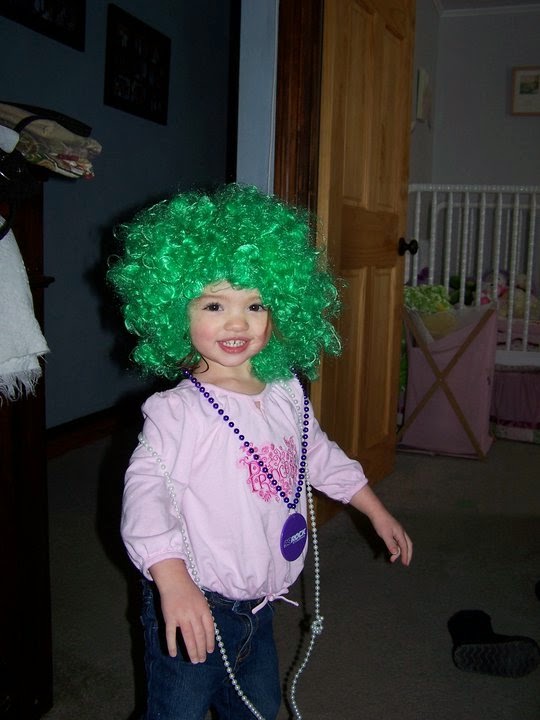 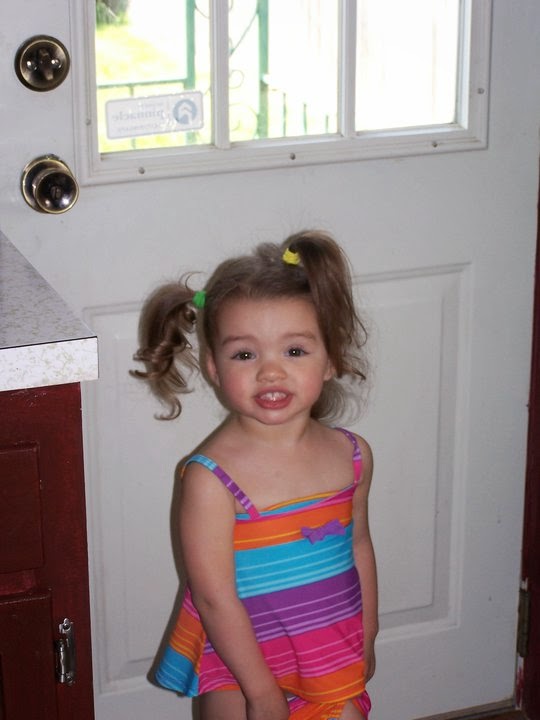 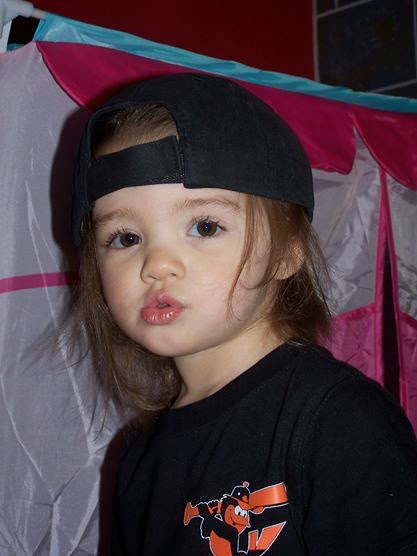 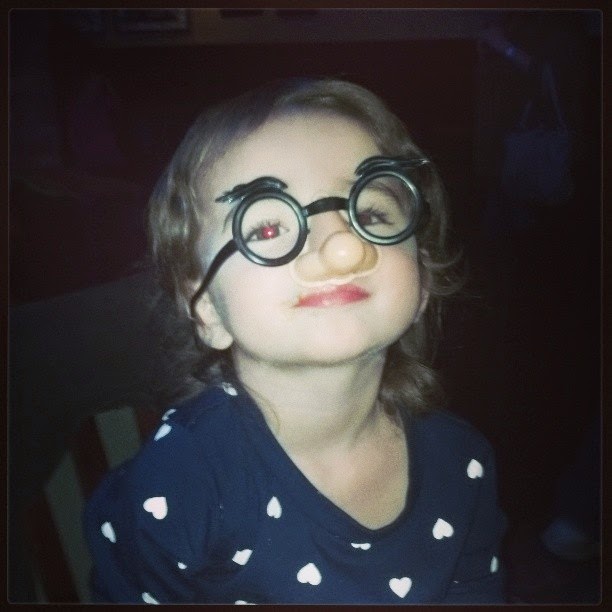 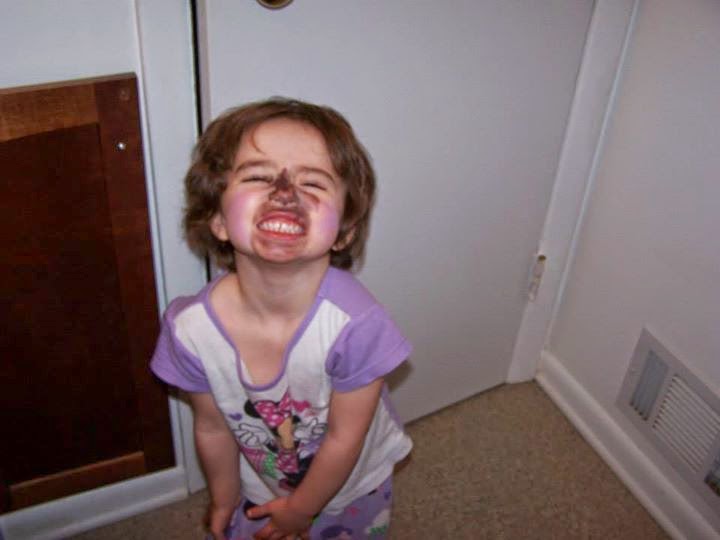 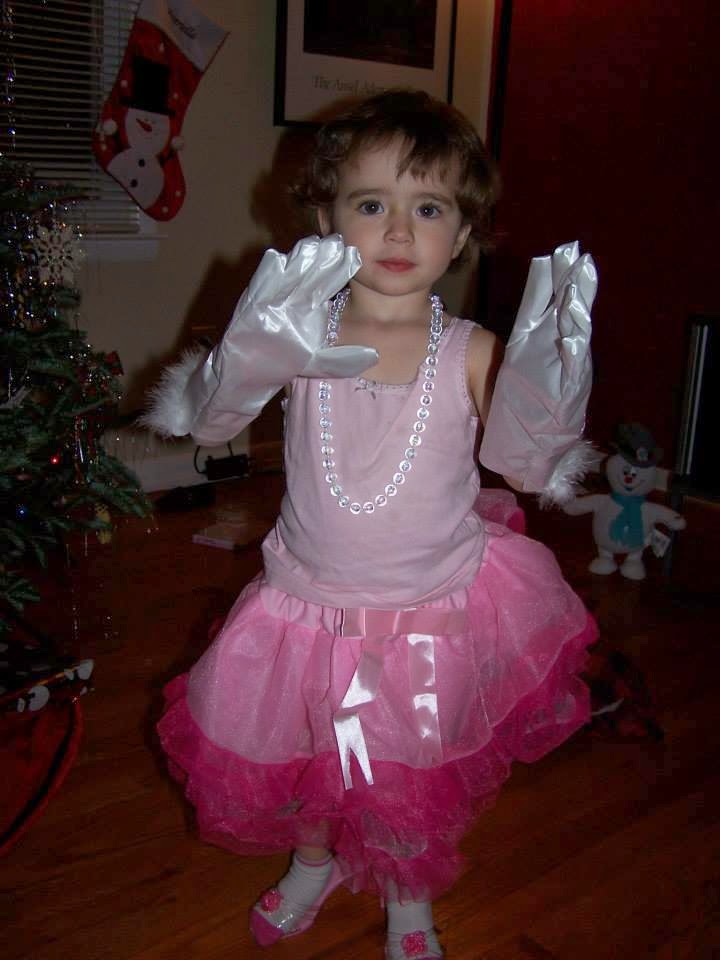 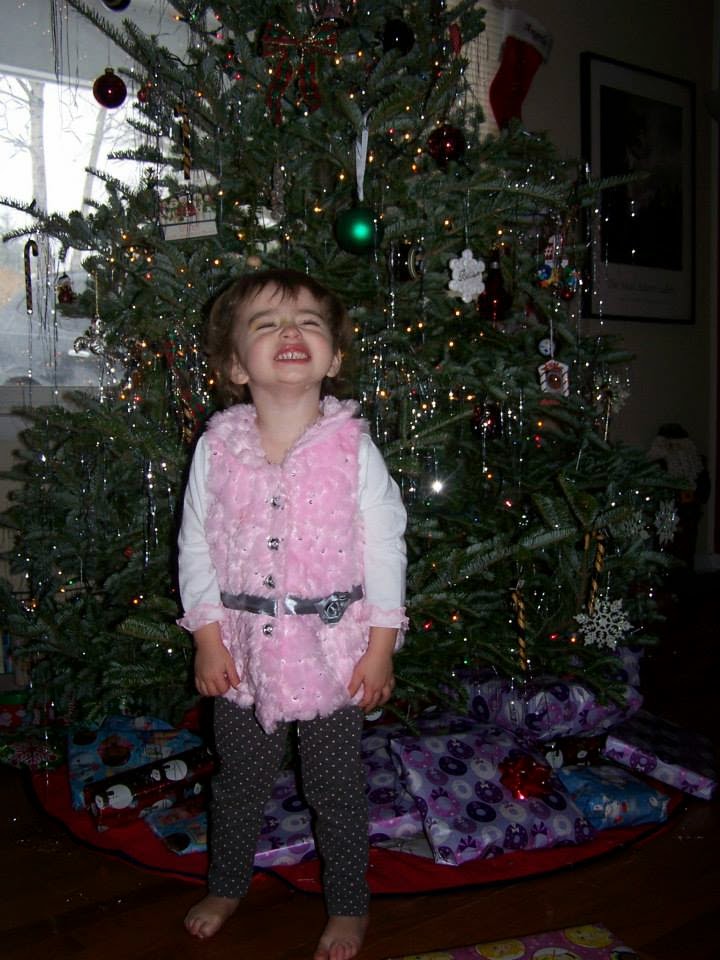 I'm on my second round of two. Whether a parent or not, I think we're all familiar with the term the terrible twos. However, both times around with my daughters I have found two to be one of my favorite ages. I've probably mentioned before how I'm not a baby baby person. Infants are precious and cuddly, but they are completely depent on us as their parents. By age one it's fun to start to see their little personality interact more with the world around them, but they are into EVERYTHING and everything that can fit goes in their mouth. You're constantly on your toes trying to make sure they don't nosedive off something or eat something that was never meant to be devoured.

With both my girls I loved the independence that started to come with two. They were potty trained, they were finally able to start communicating, they could self entertain for a bit with toys, they could feed themselves (even if slightly messy), and they were quite determine to attempt everything themselves. "I do it, Mommy," is my youngest's favorite phrase right now. I also love how when you go somewhere you don't have to pack a bunch of stuff.

It's not only their independence though that leads me to think two is such a great age. They're just so much fun at this age. They want to do the things you do and mimic you. Their imitations are quite comical at times. They find their love for dancing around age two I've noticed. Even though they have developed a little attitude to go with that independence, they're still just enough baby left in them that they'll let you hold them to rock them. Kenz has only been two for about five months and I just cannot get enough of her fun little self, and going through this phrase with her reminds me how much I enjoyed it with Averi too. I really enjoyed four with Averi as well and this month of five has been great, but notice I'm skipping three. We'll talk about three later.

Trying to Teach Myself Patience

Let you Kids Travel the World through the Mail

Posted by Stepping into Motherhood at 9:51 PM