Averi talked me into starting the transition of officially moving Kenzi into her room. They were so excited. At first. But shortly after I started moving Kenz's stuff in and the jumping on the bed together in celebration ended, as they were play wrestling around Averi clawed the crap out of Kenzi's arm. Then she started wailing. Even though it was an accident Kenz didn't want to play with Averi anymore so Averi got mad and was purposefully mean to her sister. Great not even ten minutes into this share thing, and they've gone from best friends to worst enemies.

But like most sister battles it was short lived. Except within another two minutes when Averi talked Kenzi into shutting her in the closest because Averi was pretending to be her pet or something, Averi again playing pretend shoved the door open from the inside, smacking Kenzi right in the forehead. So the whole happy, mad, happy again cycle started again.

I grew up with two sisters, and one of us always had to share a room. Well until we were in high school when we decided even though my parents told us no, we would move me (furniture included) down to the basement so my two younger sisters could each have their own room. However, we put this giant hole in the hallway wall. Before that we thought my parents wouldn't care too much once it was already done and they didn't have to do the transition themselves. Except now we had this hole in the wall. We thought we were pretty clever so we patched it up and painted it all before they got home. Except there was one problem. In the dimly lit hallway we didn't notice we watched the white wall with pink paint. So much for hiding that. And so much for the rest of our Christmas break because we were grounded. However that was the last we ever shared a room too though because they just let us stay that way.

I think this sharing thing will work okay as Averi goes through elementary school, but I anticipate the "I want my own room" argument somewhere between sixth and ninth grade. I think my girls get along really well together. They will both self entertaining very well but play beautifully together too. However, they fight too. What siblings don't? But I don't interfere much. I let them sort it out among themselves. It's not like one is always the bully and one is always the victim. Kenz might be the younger one but the girl can hold her own. Averi maybe made her cry today but I think it was just yesterday Ave was balling because Kenz shut her head in the door. Again I think it was probably an accident and Kenz did say she was sorry.

They're going to come across all kinds of people in life that they have conflicts with so they might as well learn now how to deal with it and sort it out themselves. Neither one of them is a bully or a hateful little girl. They're both very loving and sensitive to others feelings so I'm confident even at age two and half and five most disagreements they can sort out themselves. Obviously within reason I jump in to referee so unless one is clearly out of line a few bumps and bruises is just one sister marking the other one as hers because you don't mess with another's sister :) 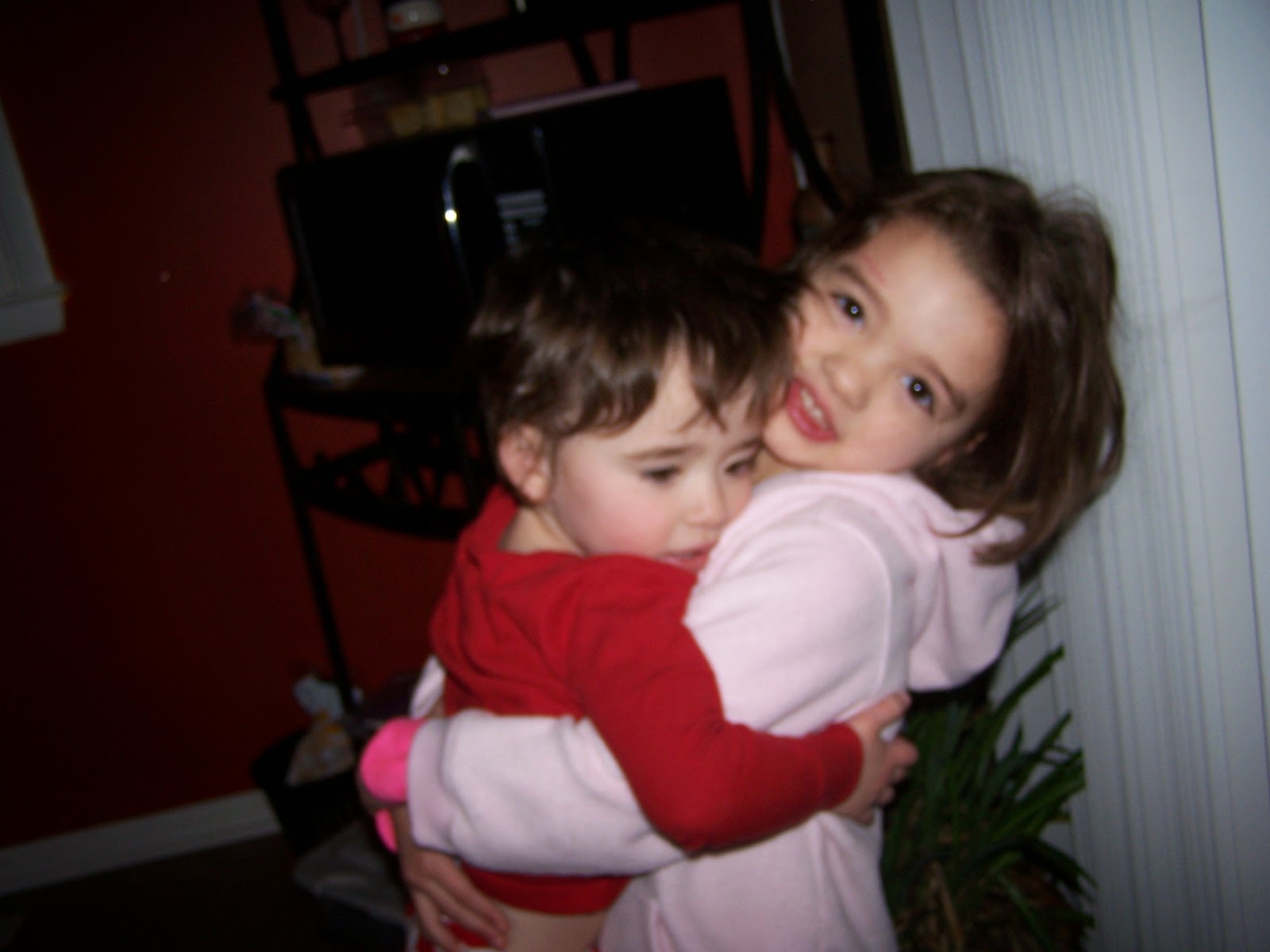 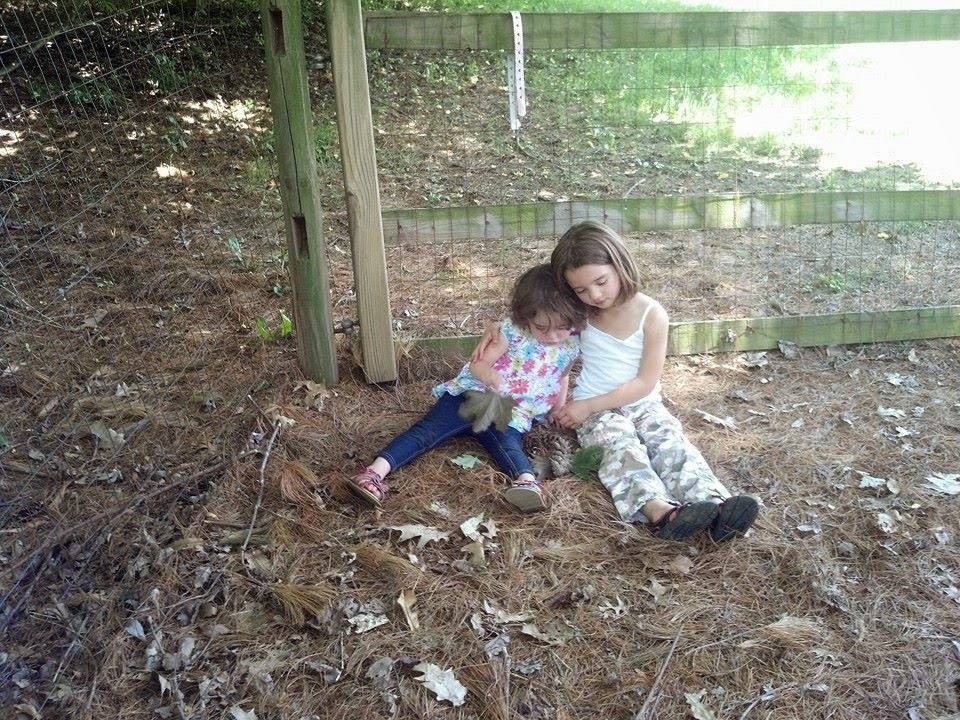 Have you bought your copy of Moms, Monsters, Media & Margaritas yet. It's now available in an ebook too here. $2 of every sale in going to a hometown charity for childhood cancer. It examines the perceptions and expectations of motherhood in our 21st Century digital world. Today’s social media world can send today’s mother on a chase of supermom and leave her with moments of doubt and guilt for her choices and abilities. Through a look at the different factors and influences of today’s world on motherhood, Moms, Monsters, Medias & Margaritas will leave you with a humorous and inspirational look at your own motherhood experience.


Posted by Stepping into Motherhood at 9:47 PM